The Skinny: Young Guns have emerged as one of the UK’s most electrifying new bands, garnering heavy radio play and both US and UK chart success, while playing to packed houses worldwide. Now, the emphatic five-piece arrive with a brand new single, “Rising Up,” premiering via SoundCloud.

The magnetizing new track, taken from their forthcoming album, Ones And Zeros, due later this year, blends heavy rock riffs with infectious synth aesthetics, amalgamating in a climactic finish. 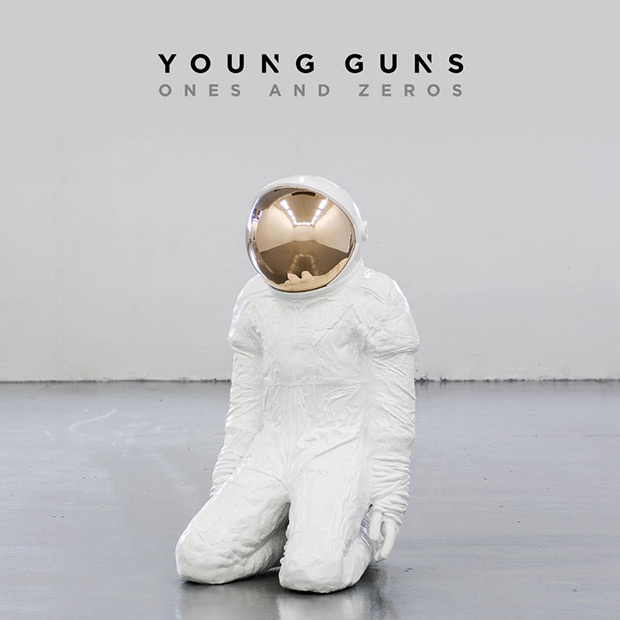 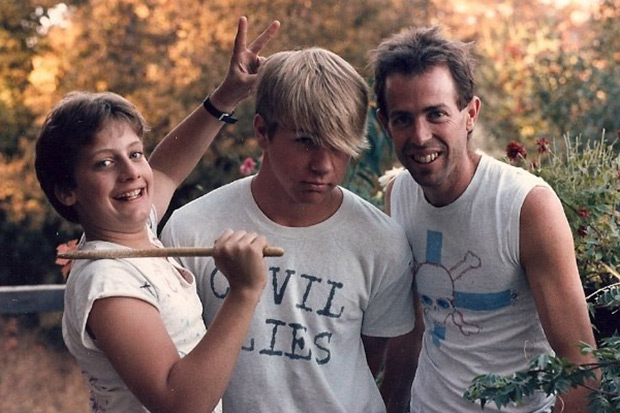 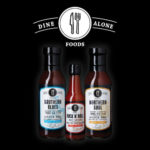