The Skinny: Witchingseason are back with their new single “The Healer” on April 27th, whilst working on their debut album which will follow later in the year. They dropped their debut EP last November which saw them gain attention from the likes of Team Rock and Bring the Noise. The new track features vocals from Leogun’s Tommy Smith.

Based in the UK, Witchingseason are a dark alt-rock trio who certainly know how to write music that makes an impression. Not for the faint of heart, their music is a cacophony of heavy guitar riffs, riotous drums and coarse, melodic vocals that are tailor made for rock audiences to shout right back at the band.

Building a reputation for being real hard workers, the single drops soon having only released their debut EP in November. You can hear the track above, including backing vocals from none other than Tommy Smith of Leogun. 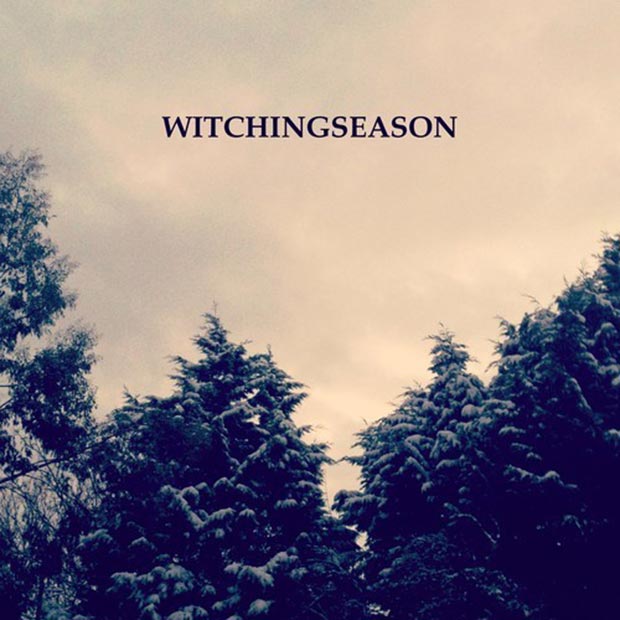 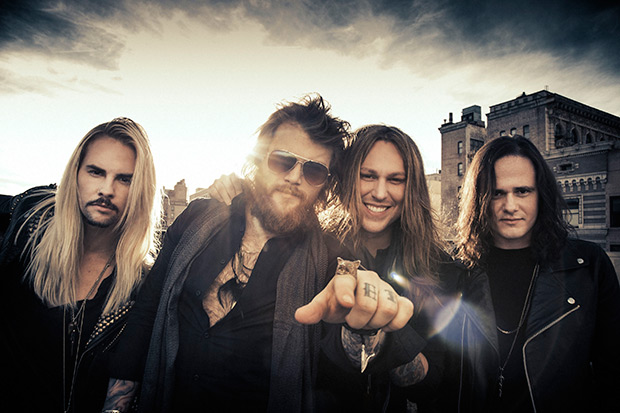 We Are Harlot – “Never Turn Back” [YouTube Song Stream] 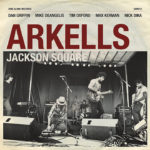