We dug around for more info on this rad new group and to quote them, Vie Jester, feature “[h]eavy and harmonious electric riffs, melodic vocal harmonies, and progressive grooves” and have been getting “comparisons to monster rock groups such as Tool and Alice In Chains.” As we dig supporting new up-and-coming bands, we’ve quickly become fans. Give them a listen and you might too! 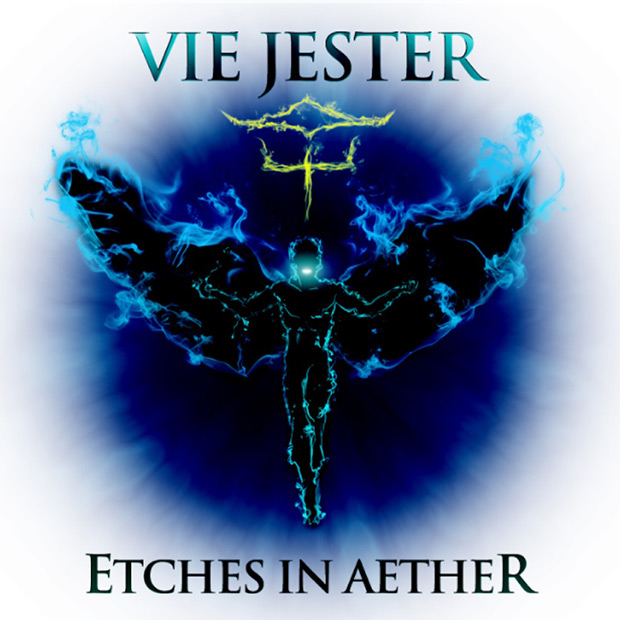 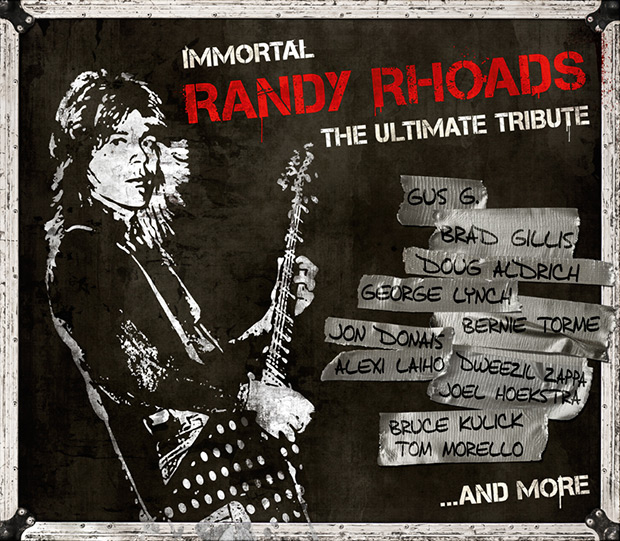 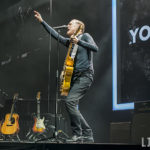