The Skinny: Brooklyn-based post-hardcore three-piece Verses Narrow have returned with their charged new single “Passive, streaming via SoundCloud and taken from their forthcoming EP, Loom. Featuring heavy, building drums spattered against an ominous bass line and a screeching guitar sound, “Passive” is a showcase of the band’s newfound energy and artistic progression, returning after a brief hiatus.

The upcoming EP Loom, is a representation of the band’s newer, more refined take on their sonic sound. The release showcases a new found energy with the addition of drummer Matt Krupanski, formerly of Boy Sets Fire. Matt joins Bryan Louie (ex Joshua Fit For Battle) on vocals/guitar and Sal Dellaquila (ex A Days Refrain, LaGrecia) on bass as the band explores a new version of their sonic ound. Emphasizing more on songwriting and vocals the band took a louder more raw approach in the studio. The heavy, yet melodic sound takes its cue from ’90s staples The Jesus Lizard and Quicksand but these comparisons are for reference only as Verses Narrow stand on their own. 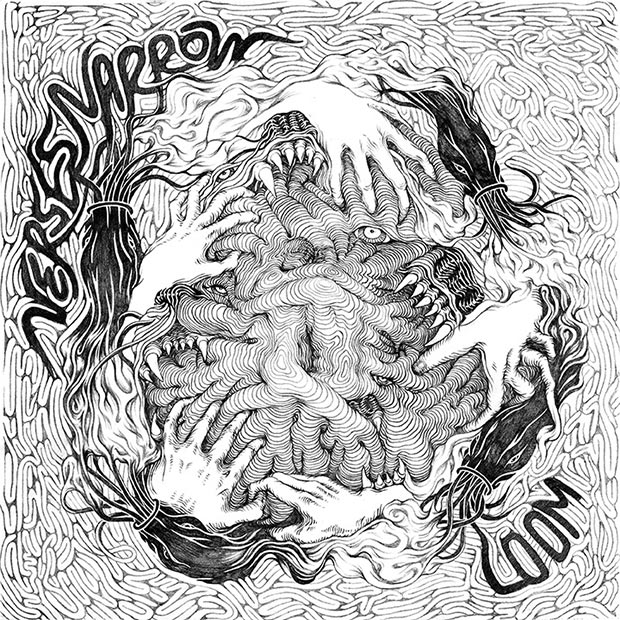 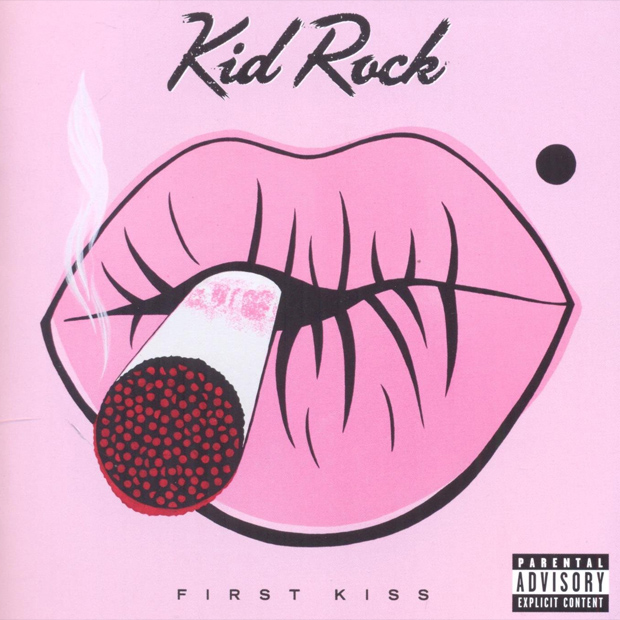 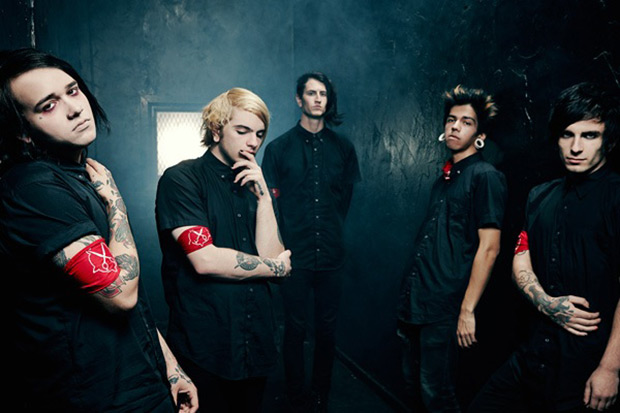