It’s about time that the music business paid tribute to one of the most influential guitar players of all time! It has been almost 33 years since Randy Rhoads was tragically taken from us, but his legacy lives on in this tribute disc featuring an assemblage of talented musicians that is both unbelievable and speaks to the amount of respect and admiration Rhoads still receives more than three decades after his death.

The disc opens up with Serj Tankian and Tom Morello’s interpretation of “Crazy Train,” something fans of both System of a Down and Rage Against The Machine will totally dig. I know this may piss off a lot of people, but I am not really a fan of either of those bands, so for me, that song kind of got me started on the wrong foot. The good news is, however, that The Ultimate Tribute quickly bounces back and gets better as it progresses.

My interest quickly perked up on the very next song, “Over The Mountain,” a tune led by Tim “The Ripper” Owens and Jon Donais of Shadows Fall. The Ultimate Tribute has a lot of good tracks including a couple of early Quiet Riot tunes, but there are two that really stand out…. “Mr. Crawley” with Chuck Billy, Alexi Laiho, Kelle Rhoads, Rudy Sarzo, and Brett Chassen is unbelievable. Billy and Laiho turn in a totally metaled-out performance of one of the most classic Rhoads tunes; it just really blew my mind. “Suicide Solution” is the other standout track with Tim “Ripper” Owens, Brad Gillis, Rudy Sarzo, and Brett Chassen. Gillis can seriously shred and while he is recognized mainly for his work in Night Ranger, in the months following Randy’s death, the Ozzy tour continued on with him in the guitar slot filling some mighty big shoes.

As far as tribute albums go, Immortal Randy Rhoads – The Ultimate Tribute is a good one. There are some interesting and unique takes on these classic tunes and, with the amount of talent assembled here in these 11 songs, you can’t really go wrong. 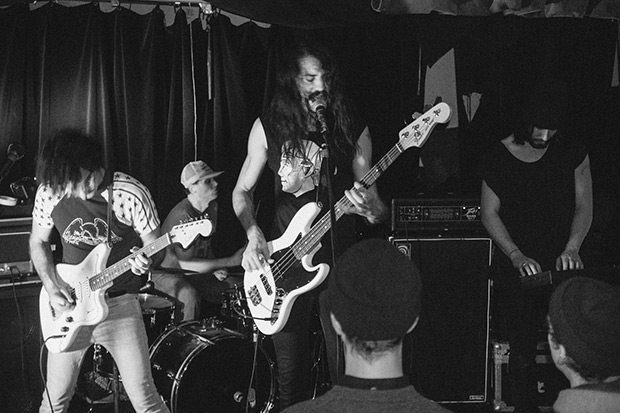 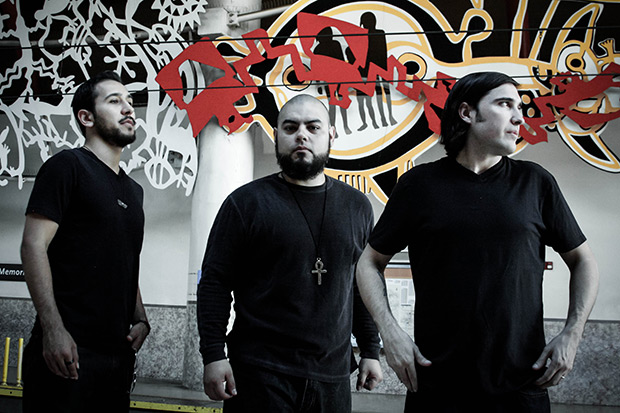