The Skinny: Since their inception in early 2013, Valkyries (formally Rachel Cearns & The Valkyries) have been very busy working the Adelaide music scene. Valkyries were nominated for a Music SA Award in 2013 and Rachel was nominated SA Voice of The Year in the AU Awards in 2014.

Valkyries won The A&R Department’s Indie Raw Song and as a result, headed to Sydney record a single. The single, “Inward Voyager,” was recorded at Hercules Street Studios, owned by Harry Vanda (AC/DC, Easybeats, Flash In The Pan), and was engineered and produced by Ryan Miller and Daniel Vandenberg. 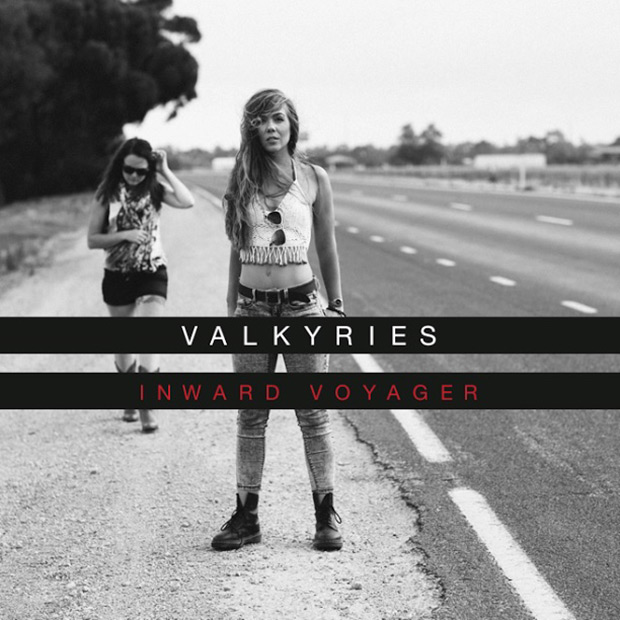 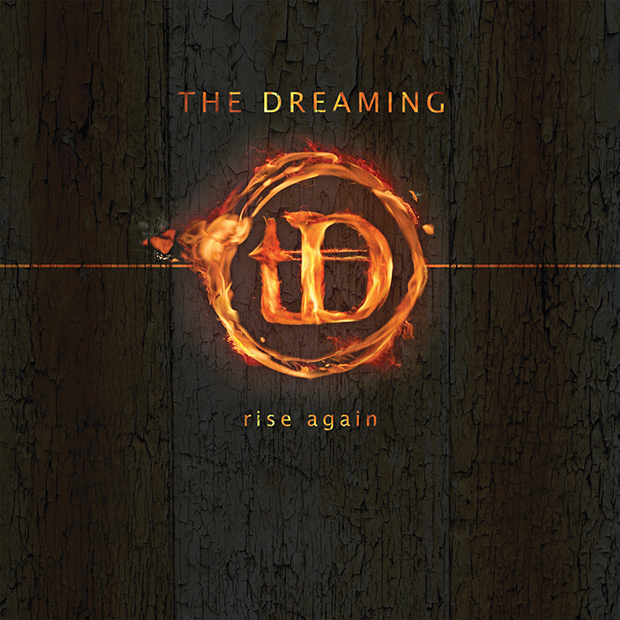 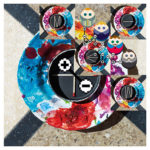