The comically titled What’s the Worse That Could Happen tour is wreaking havoc across BC and delivers a line-up as heavy as it is diverse, featuring Season to Attack, No Operator and the mighty sounds of Ugly Men.

Although the setting of Olympia Pizza is a restaurant by day, they impressively convert it into a live music venue by night, with a sweeping stage and enough space to let the audience run wild like junkyard dogs in the mosh pit. Rarely does such independent talent come with a sound so fully formed that each of the bands have the musical strength to headline their own tour.  When brought together, they certainly made for a night of mayhem, and one that was to be remembered by fans.

Season to Attack combines pop punk with brooding hard rock within slick guitar licks and dark riffs with high-flying harmonies and vocal melodies.  Lead singer David Ibister integrated an energetic stage presence and certainly commanded the audience with his formidable skills as a front man. Between the vibrant vocals and cynically tinged lyrics of You’re Not Even Worth This Song, along with the bombastic dance beat blasting through “How to Burn One Night”, STA proved they’re one single away from exploding into the mainstream. Their combination of jaded rock reminiscent of new school AFI with Top 40 pop vocals is almost like hearing Justin Timberlake sing over top of Alexisonfire. Prepare yourself for a twenty-first century sound that will have you tearing up the dance floor and singing along in full force.

Next up, Nanaimo BC’s No Operator charged forth with their full-fledged heavy metal assault, combining elements of thrash and modern death metal laced with enough hooks to make As I Lay Dying jealous. The band is currently touring to support their latest single “Little Pieces” and will be following it up with a new EP later this year. The band harnesses ferocious intensity in their live performances that combines gutturally growling back-up vocals with soaring singing from frontman TJ Muhl and electrifying leading licks from Oliver Galloway. No Operator hs a work ethic as hard as their sound, so don’t be surprised to see them eventually opening for a band like August Burns Red or Misery Signals.

Headlining the eclectic line up was the one and only hard-hitting alternative rock kings of East Vancouver, Ugly Men, who just unleashed their eccentric debut album entitled “Grease & Love”. Ugly Men have a rambunctious sound with a deep groove and abstract hooks that fit together in an odd way and create songs that are the sonic equivalent to Picasso paintings. Anyone looking for conventional Top 40 rock with pop choruses should look elsewhere because these boys have more in common with Primus and Faith No More than they do with anything currently on the top of the charts.

Tracks like “Penny Pincher” threw the audience for a loop but still had them in the palm of lead singer Scott Whalen’s hands as he wailed along with his whacky vocals riding over top of his distorted basslines. The band is definitely a walk on the wild side and they have an intriguing live show because as weird as the songs may be, the band brings them to life with an electrifying stage presence and elite musicianship. If you’re looking for a band with a sound of their own, Ugly Men is the ticket, and they make rock sound like the equivalent of a circus show. Tracks like “Interea” are not for the faint of heart, but if you’re looking for something outside the norm, it’s all right here.

Prepare to check them out this summer as they trek across Canada and rock the festival circuit in a city near you! 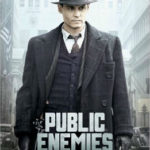 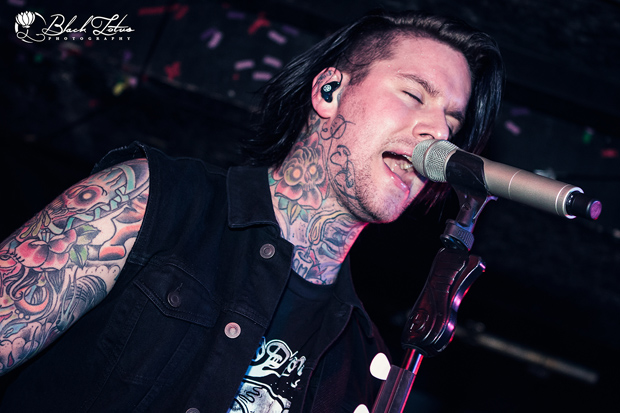