“You know this place has seen so many faces on stage over the years, this room is filled with so many ghosts and angels…” – Tom Cochrane (Massey Hall, March 13th 2015)

It was definitely a night filled with so much musical history. Massey Hall, as Cochrane mentioned, has seen so many different and unique artists across the years that many of them call it home. Some actually specify that they will only play at Massey Hall. Recently plans have been set in motion to revitalize the venue, adding a modernistic backstage building and multiple other restorations to the building and grounds.  But it didn’t require any updates for this past Friday evening in order garner excitement for Tom Cochrane and his Take It Home Tour, with show opener Jessica Mitchell.

The amount of energy buzzing through venue was ridiculous. It was a packed house of screaming fans anxious for nostalgia. The audience was ecstatic as Mitchell took the stage. The serenity and grace she brought was both refreshing and energizing as it warmed up the crowd for Cochrane.

Bringing real emotion and storytelling with her song “This Record Saved My Life,” which is a track that outlined her journey with music and what made her keep pushing forward when the going got tough. Another favourite was “Grown Up Things” that was lighthearted yet a heavily emotional song about the passing of her mother. The venue truly accented her voice, and while it was just Mitchell and her guitar for the most part, the clear and concise rhythm she brought to the stage was amazing.

During intermission laughter could be heard throughout Massey Hall, along with singing and the swapping of stories.  It became clear that many show goers attended in large groups and for the most part were reconnecting at the concert. It was an atmosphere in which one felt welcomed by all ages and walks of life.

The lights were aglow as Tom Cochrane took the stage to a roaring audience. Opening the show with “Boy Inside the Man,” many were transported back in time. Tom brought along old friend and band mate Red Rider, which was a great addition to the show. Mitchell also acted as backup guitar and vocalist for the remainder of the show. Everyone was singing along to the classic “Big League” as well as many of Tom’s new tracks off his most recent projects.

As the show came close to the finale, fans lost their minds while singing along to “Life is a Highway,” sprouting lighters in the air while belting out the lyrics. The clarity of Cochrane’s voice showed no sign of wear and tear. He traversed the stage, getting the crowd on their feet and singing along. Being of Canadian descent, he referenced cottage country and all the things he loves about northern Ontario in the summer and throughout the year, in between delivering songs like “The Untouchable One,” “Sinking Like a Sunset,” “Victory Day,” and “Lunatic Fringe,” which was played as part of the encore.

Overall, the energy and carefree attitude that Cochrane brought to the stage made everyone feel like they were in a better time and place, with feel good music and good friends.  With such a variance in age of show goers, it proved the timelessness of his music that bridges the gap from generation to generation. 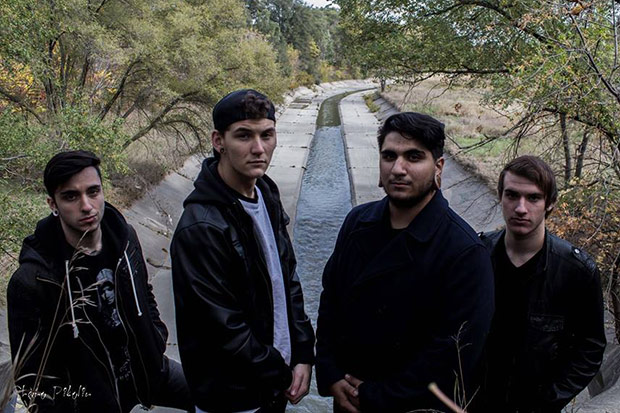 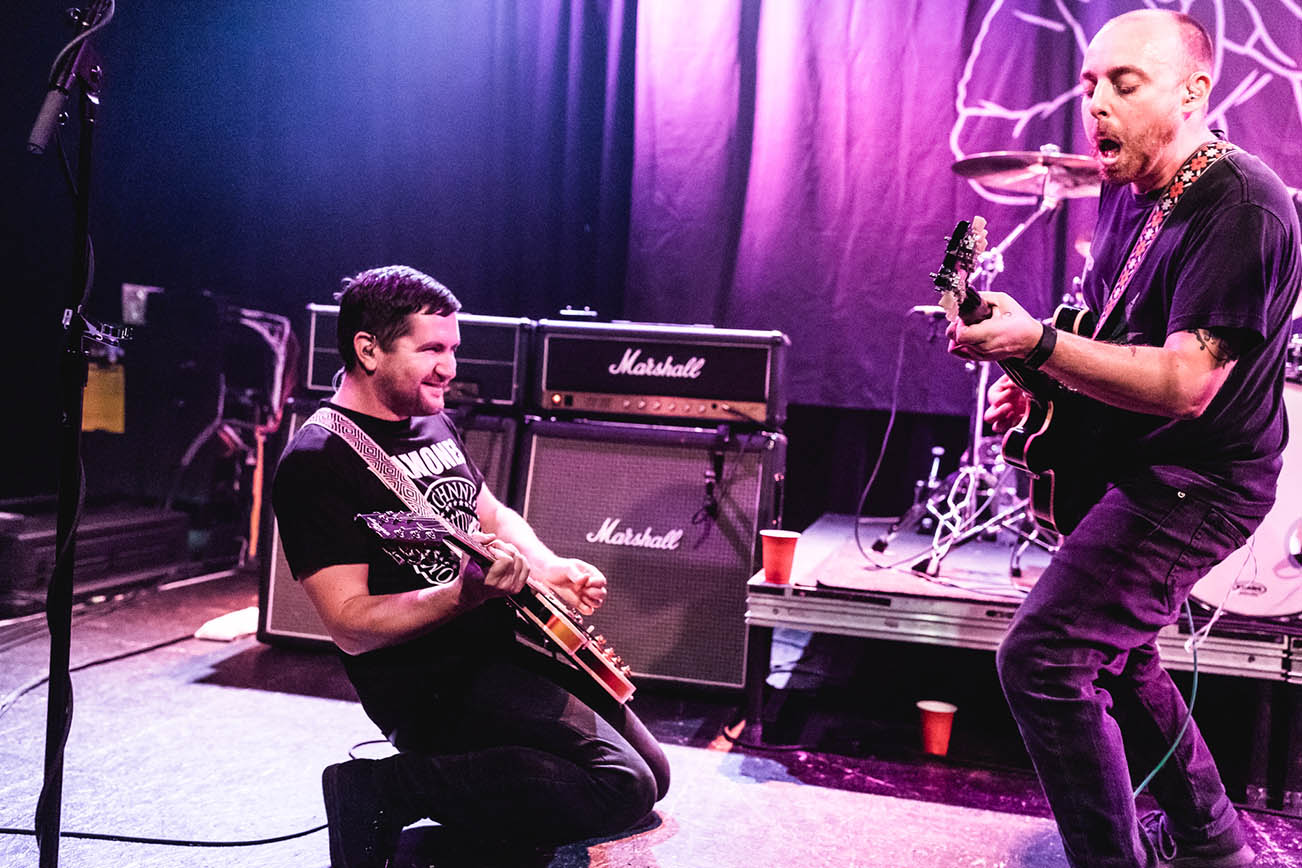