Once again music fans can enjoy free admission to all performances. The festival’s Artistic Director Antony Cooper has put special attention into the music programming in recent years, growing the lineup to include highly sought-after Canadian artists. “We are true believers in the great talent Canada has to offer and are looking forward to a great weekend this year in Ottawa!, “ he says.

The festival is widely known to its 75,000 yearly visitors as chance to see 200 dragon boat teams across three categories participate in North America’s largest dragon boat competition. Festival CEO John Brooman says, “We are inviting one and all to come and cheer on the competitors on the water and enjoy the food, beverages, shopping and entertainment on the beach at North America’s premier dragon boat festival.”

ABOUT TIM HORTON’S OTTAWA DRAGON BOAT FESTIVAL
The Tim Hortons Ottawa Dragon Boat Festival is a multi-day celebration of the arts, sports, culture and heritage that attracts over 75,000 visitors each year. 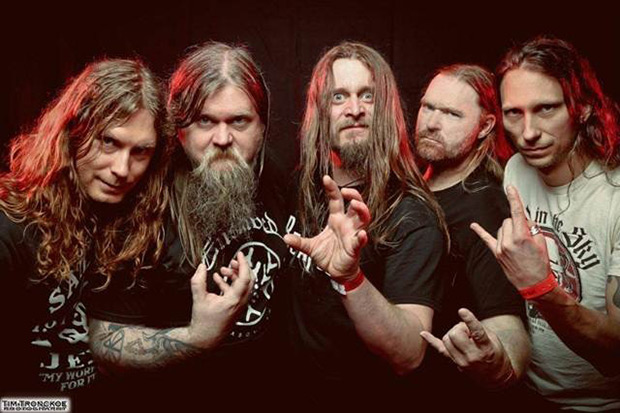 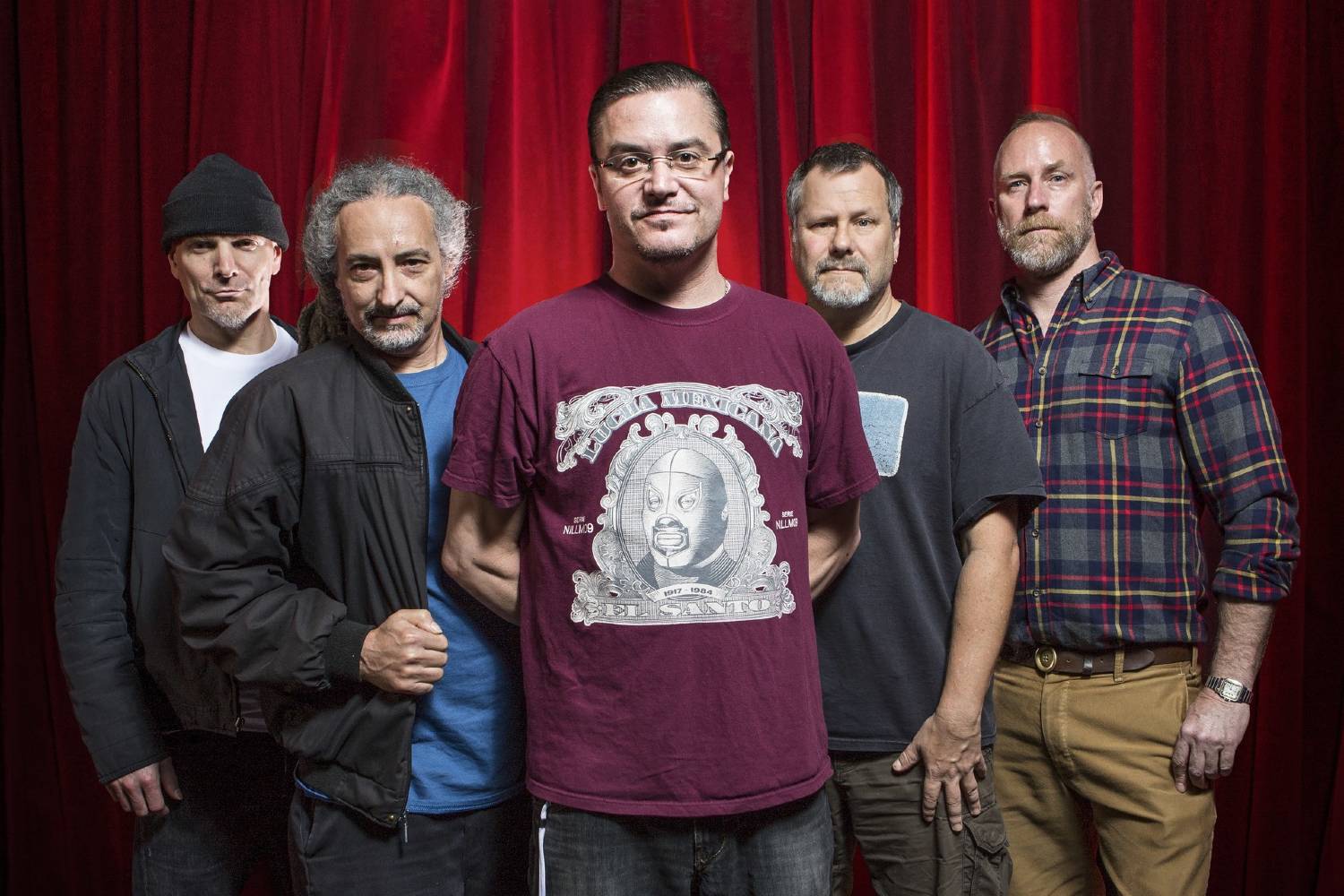 OUTSIDE LANDS 2019: Some of the Festival’s Top Moments [w/ Photos]