The Skinny: The Machismo’s rise from the ashes with an album of unreleased music on their own Machismo’s records imprint! The Machismo’s originally formed in 1995 by Sam Marsh after cult ’90s grunge band Jacob’s Mouse split up. Jacob’s Mouse had risen to prominence in 1990 supporting the likes of Nirvana before they broke big, and were recently chosen to represent the letter ‘J’ in a documentary on DJ John Peels enormous record collection.

At the time The Machismo’s were voted in the NME as one of the ‘band’s to watch’ that year, and were given an NME single of the week for “My Narghile,” which was also playlisted on BBC Radio 1. The future looked bright…

However, as is often the case outside influences led to a lengthy break from the industry. But now The Machismo’s are back in business putting the punk back into indie whilst conforming to a Taoist lifestyle of peace, love, veganism, qi gong and yoga! It makes for a stark and compelling contrast, with elements of Ty Seagall, Connan Mockasin, Alt-J as well as spikier, punchier moments akin to Royal Blood or Thee Oh Sees.

The new album, subtly titled Britpop Fucked My Wife after the bands perceived kick in the teeth by Britpop’s lad culture in the mid-’90s, has roots stretching back 18 years, before drugs and depression put a halt to one of Indie’s most promising trios. But now, reinvigorated and refreshed, The Machismo’s are back to their best with a planned future tour and more new music than ever before. There is an immediacy to their brand of rock that simply just isn’t out there anymore, and it deserves to be celebrated. 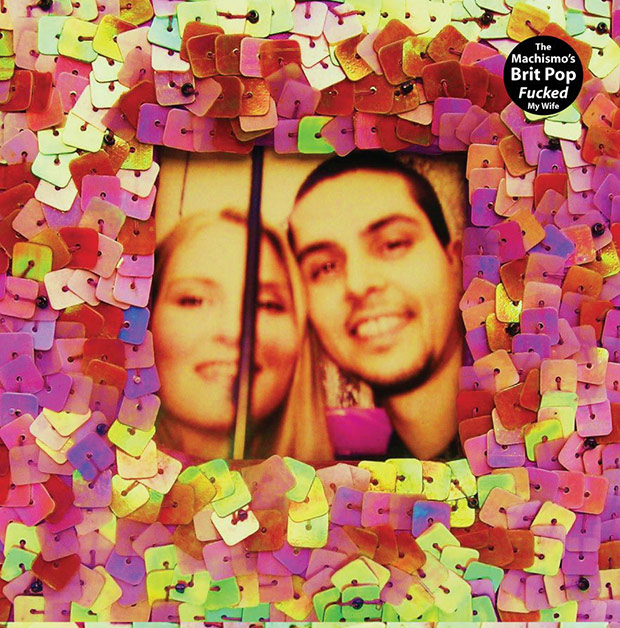 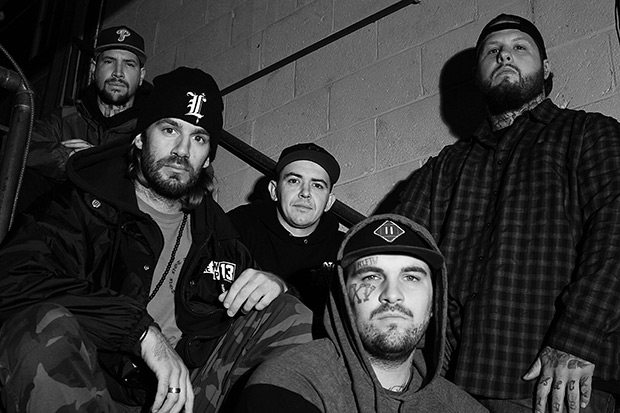 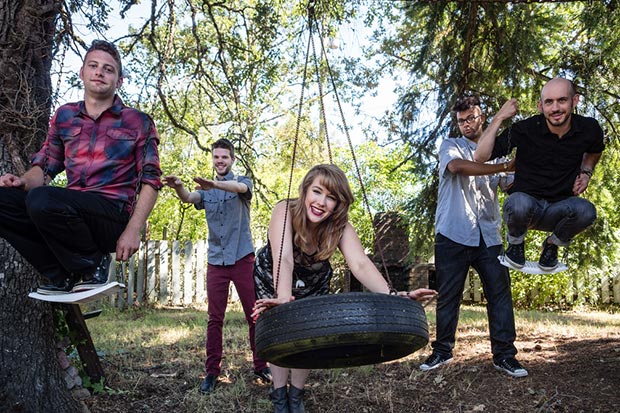