Having just formed in 2014, the band is already gaining a reputation for their “powerhouse performance” (Trader Bob) at live shows after a successful performance at last year’s CMJ festival. With diverse influences ranging from Jack White to The Beastie Boys to James Brown and beyond, The Benjees are set apart by their energetic, fast-paced songs that balance bottom-heavy foundations with interweaving guitar melodies and three part harmonies. 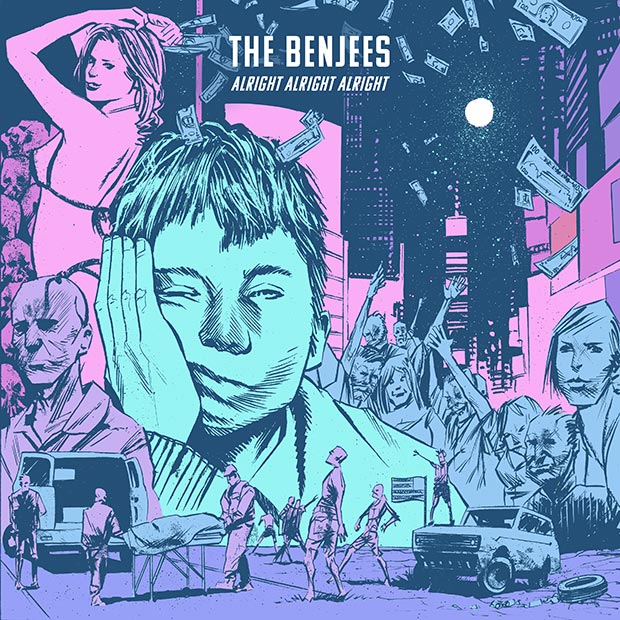 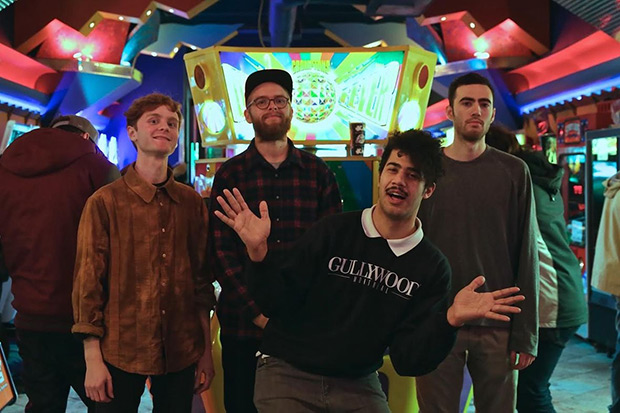 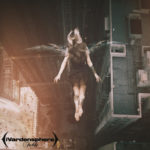