THE 2015 HEAVY MONTREAL LINEUP IS READY!
TICKETS GO ON SALE ON FRIDAY, MARCH 13TH AT 1PM 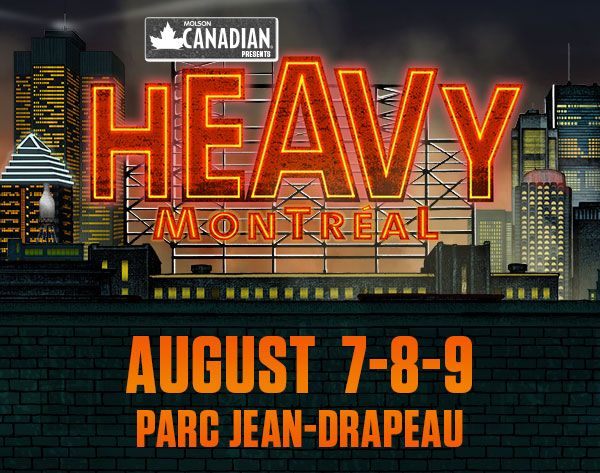 HEAVY MONTREAL presented by Molson Canadian is proud to announce the 2015 lineup of the festival which will be held at Parc Jean-Drapeau on August 7, 8 and 9.  In 2014, HEAVY MONTREAL brought together 75,000 fans of heavy music. The festival has become a major event in Montreal and the 7th edition is bound to be spectacular.

More successful each and every year, HEAVY MONTREAL is proud to announce that the festival will now be held over 3 days at Parc Jean-Drapeau. Starting this summer, fans will enjoy 3 full days of hard rock and metal in the idyllic décor of Parc Jean-Drapeau.

2015 LINEUP
Amongst the collection of big names that will be part of HEAVY this year we have already announced the return of legendary band Faith No More as well as Slipknot who will be performing at HEAVY for the second time. As announced earlier today, Alexisonfire is also part of the lineup. HEAVY is part of a series of 7 festivals the band is playing this summer. This limited engagement is the first time the band has performed together since they briefly reunited for a worldwide 10th anniversary tour in 2012. American band Korn will hit the stage and perform their first studio albumKorn and some of their greatest hits. Veteran Iggy Pop will just be Iggy and offer up a good old punk show the way we love them. Speaking of punk, NOFX will also hit the stage at HEAVY and one of the Ramones’ founding members, Marky Ramone, will perform the band’s biggest hits alongside singer Andrew W.K. We can also count on Billy Talent’s hard rock as well as 2 symbols of metal in the year 2000s; Bullet For My Valentine and Lamb Of God. As you can see, there is something for everyone at HEAVY MONTREAL 2015 and this is only a part of this exceptional lineup (see poster below). More bands will be announced very soon. 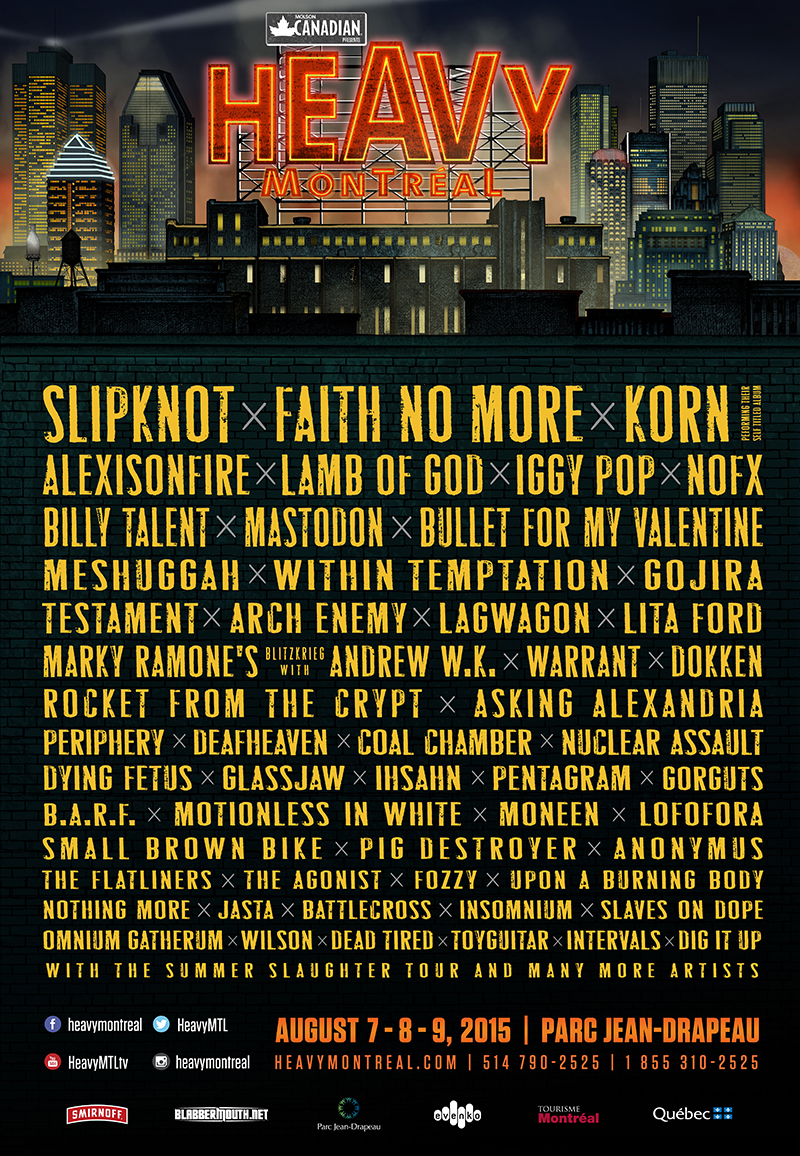 FESTIVAL PASSES
Festival passes for HEAVY MONTRÉAL 2015 will go on sale on Friday, March 13th at 1pm at HEAVYMONTREAL.COM.Like last year, Gold Weekend Pass holders will have access to the HEAVY MONTRÉAL terrace, a multi-level platform offering a premium view of the two main stages, with access to private washrooms and exclusive food & beverage stands.Platinum Weekend Pass holders will have access to the VIP festival lounge located backstage with exclusive food & beverage stands, VIP bathrooms, giant screen with live feed, WiFi, charging stations, DJ afterparty tickets and shuttles to afterparties in town, in addition to the access to the HEAVY MONTREAL Terrasse.

RFID BRACELETS
For the second year, HEAVY MONTREAL will be using radio-frequency identification (RFID) access control system on-site. The bracelets equipped with an RFID chip help controlling access on site and preventing ticket fraud. Again this year, many surprises can be expected with Mission: Heavy, which will allow fans to use their bracelet in a fun way on the festival grounds. More info about Mission: Heavy will be announced soon.

OFFICIAL HEAVY MONTREAL ACCOMMODATIONS
Many affordable accommodation options are offered to festivalgoers visiting us from outside the city this year, namely the Carrefour Sherbrooke (2 or 4 person room), the Centre Sheraton (2 person room) and the Montreal Delta Hotel (2 person room). For more information about the accommodation packages, visit HEAVYMONTREAL.COM 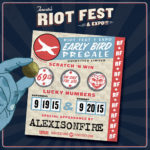 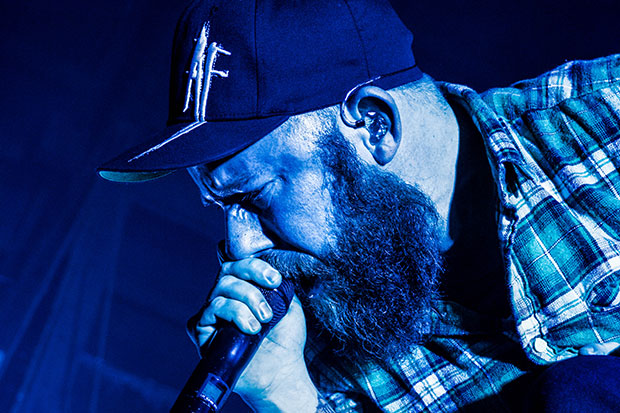