The Skinny: State Champs bassist and singer-songwriter Ryan Scott Graham’s indie-rock solo project Speak Low If You Speak Love has premiered a new track called “Have My Head.” The new song comes in anticipation of the release of his debut LP, Everything But What You Need, that’s due out on Pure Noise Records on March 31st.

“Have you ever promised yourself that you wouldn’t do something and then, against your better judgement, you just go and do it anyway? That’s the story behind ‘Have My Head,'” says Graham. “It’s about that lapse of judgement and my disappointment in myself. I think it’s the first time I’ve written an entire song in one sitting. My mom still hasn’t heard it.” 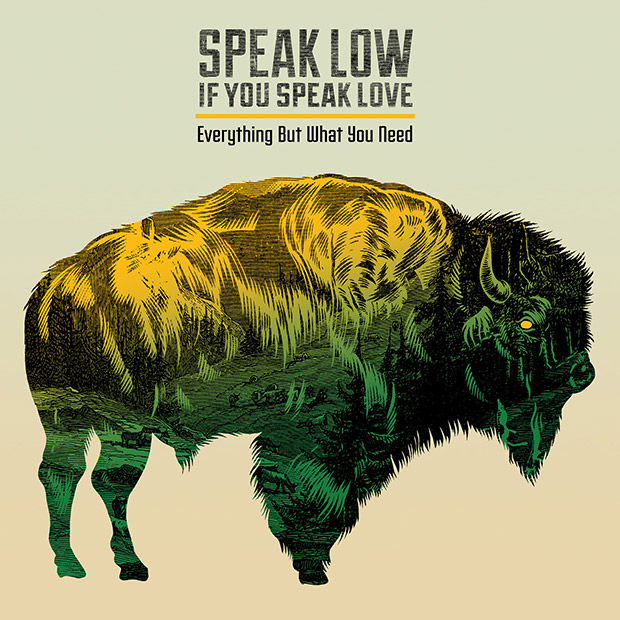 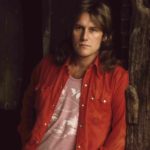