It has been six years since Raised Fist last released an album and I must say, it has been worth the wait! From The North is disc number six since the band’s formation in 1993 and, as we’ve come to expect from the quality of their brand of hardcore punk, these guys always bring their A-game.

The album starts with “Flow,” an aggressive, gritty track that will quite simply get you pumped! Other standout tracks include “Man and Earth,” again an aggressive number full of the kind of guitar riffs that will have you air guitaring without you even realising you’re doing it. Next up, and my personal favourite, “We Will Live Forever” has a chorus that will go down a storm with fans of Raised Fist’s energetic live show. One downside to this album is that, for all the really strong standout tracks, the rest of the songs blissfully pass by. Now, I’m not saying they’re bad songs but, compared to some of the stronger numbers on the album, I doubt they would make any playlists.

Overall then, From The North is a very enjoyable album which clearly shows the influence of Rage Against the Machine, this being no surprise considering the aggro-metal legends were influential in the choice of band name. As I said though, the only draw back being that the album can pass blissfully by with most tracks rolling into the next making it difficult to notice when one song finishes and the next start. It’s a minor drawback on the whole for an album which will definitely get a few spins on my IPod.

Check out the song “Flow” here. 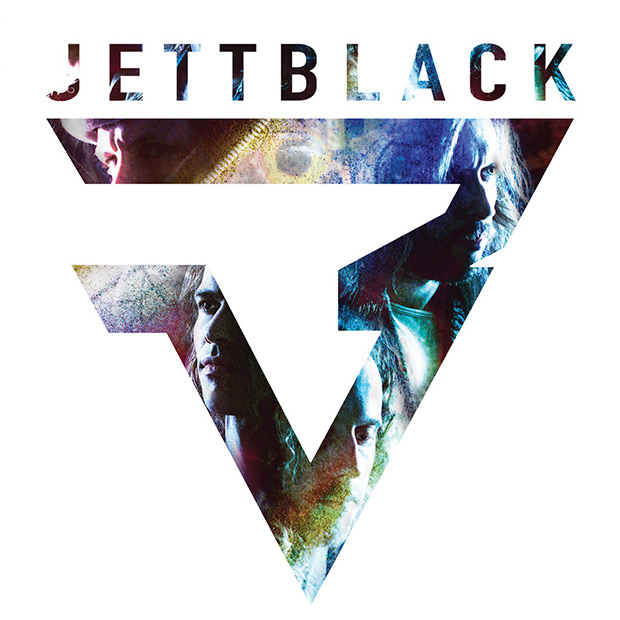 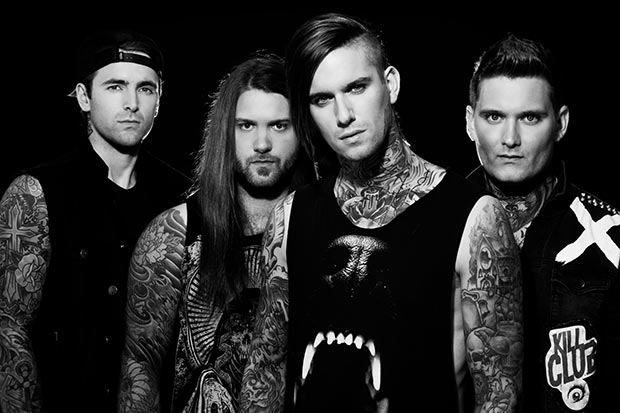