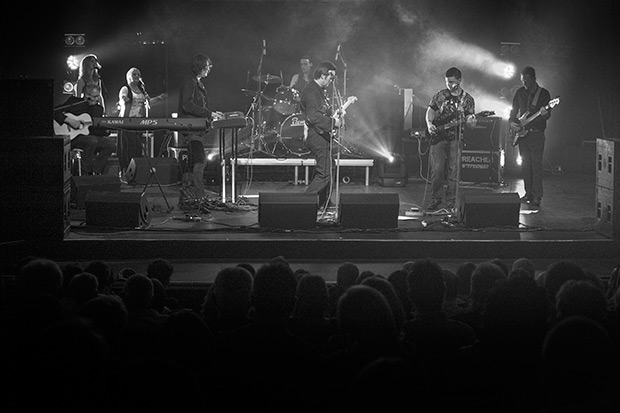 The Skinny: Scottish rock band, Preacher are releasing their debut album Signals on April 13th. Influenced by the likes of Pink Floyd, it’s a concept album that’s been 7 years in the making! Front man Martin Murphy suffered a stroke 7 years ago, and it was this near death experience that inspired him to put the album together. They’ve been the first unsigned act to headline the ABC1 O2 in Glasgow, which shows just how well these guys are doing. Take a listen to “Jupiter to Mars” above.

Influenced by the classic likes of Pink Floyd, Preacher are updating the psychedelic rock tropes in a modern day setting and turning heads along the way. Their album launch made them the very first unsigned act to headline the ABC1 02 in Glasgow, which speaks to how much impact their new material has.

Fronted by Martin Murphy, the backstory of Preacher is almost as incredible as the music. The album concept started when Murphy suffered a severe stroke seven years ago, a near death experience which served as a reason to think about life’s priorities. It was this that inspired Martin, with melodies and lyrics which would eventually make it onto the ‘Signals’ album already written down by the time he left hospital.

After all that, Preacher has become something of a family affair, whether by blood or shared experience of getting this album ready for release. It all culminates in 2015, with the single and album out in April, followed by a summer festival which will see them share a stage with rock royalty in Status Quo. 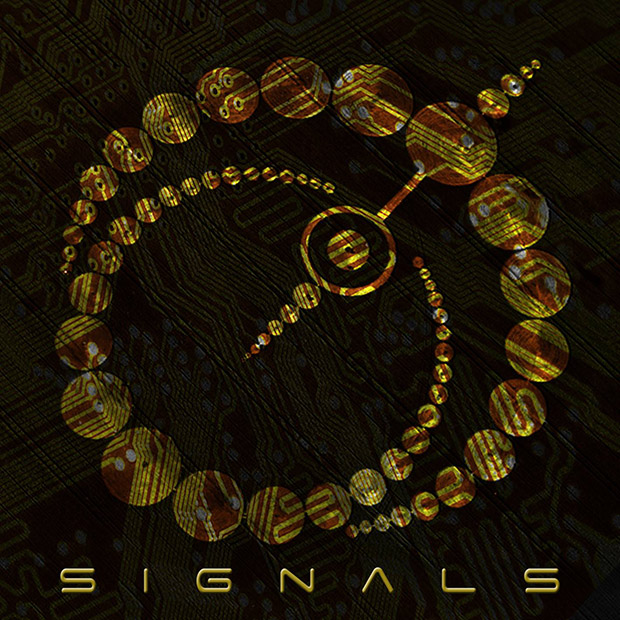