Restoring Force: Full Circle is Of Mice And Men’s reissue of their 2014 album Restoring Force. The 2015 reissue features four new tracks including an acoustic version of “Feels Like Forever”.

Of Mice And Men are in the throes of a big change and it looks like it’s heading in a good direction. Restoring Force stepped back from Of Mice And Men’s usual metalcore sound and took on a softer, more rock influenced sound complete with tons of clean vocals and not-too-scary-for-parents instrumentals. The reissue, Restoring Force: Full Circle shows even more of Of Mice And Men’s versatility with more clean vocals and acoustic tunes. “Broken Generation” and “Something To Hide” offer a great mix of clean and scream vocals; it’s a good balance between the two styles and suits the overall tone of the songs. “Never Giving Up” is mostly heavier vocals which suits the message of the song; not giving up on someone because they fell off of the wagon, or fucked up again. The acoustic version of “Feels Like Forever” however gives new depth to the lyrics than in the original, heavier version.

Of Mice And Men are on a new path and I hope it sticks. Their new sound is a bit softer than previous albums and it works. Certainly not the first band to make this kind of switch, but it seems like a smooth change that hasn’t left fans in the wake. 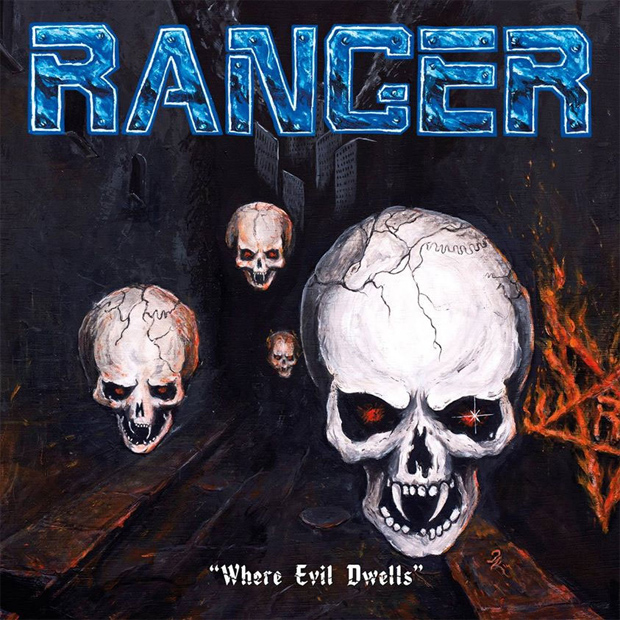 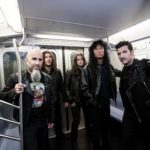