Founded in Porto, Portugal during 2010, the unsigned melodic death metal quartet, Moonshade, released their seven-song release, Dream | Oblivion, on May 7, 2014. Composed of Pedro Quelhas (guitar), Ricardo Pereira (vocals), Afonso Aguiar (bass), and Sandro Rodrigues (drums), the group play death metal that remains both heavy and melodic, but also has an underlying doom vibe to it.

They released their first demo, The Path Of Redemption, in 2010 and after a somewhat rough period wherein the band had line-uip changes, the new formation write, record and release Dream | Oblivion. Many shows followed and now, with this free download of their song “III. Goddess Eternal,” the band’s hard work and promotion continues. 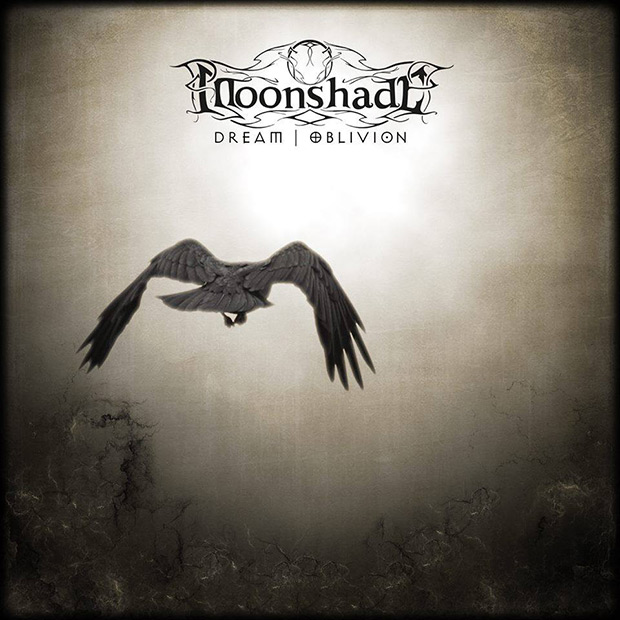 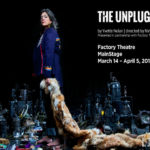 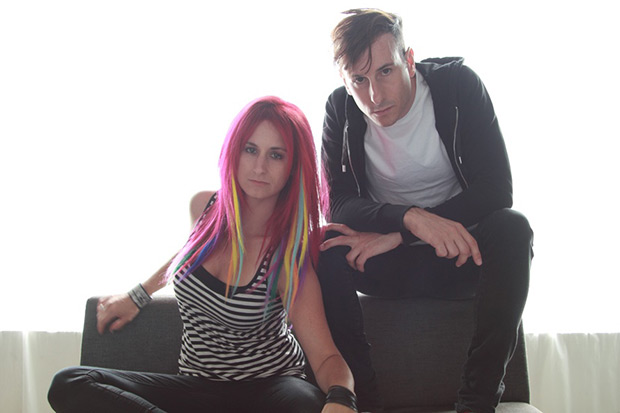