Disguises, the newest release from UK hard rockers Jettblack, has all the sleaze of ’80s hair metal without the cheese. I grew up in the ’80s and the sleazy, melodic, catchy, hook-driven tunes that defined the genre will always hold a special place in my heart; and I am sure this is the reason Disguises resonates with me so much.

The songs are riff-heavy and designed to get you moving and, while the lead guitar work is quite talented and tasteful, it is vocalist Will Stapleton’s attitude and swagger that really makes this record what it is. He has a certain attitude that stands out from the crowd and was predominantly found in bands from the ’80s. I think the best way to describe it is a sort of “Sunset Strip Swagger” and, if you know anything about the ’80s L.A. scene, than that will paint a vivid picture of what you can expect here.

Don’t get the wrong idea though, this is not dated or rehashed material by any means; Disguises stands on its own merits, for sure. With a more modern hard rock vibe woven into the music and a terrific production, these songs are a fun listen and, at the end of the day, I think this is a solid release that’s well worth checking out.

Check out the track “Explode” here. 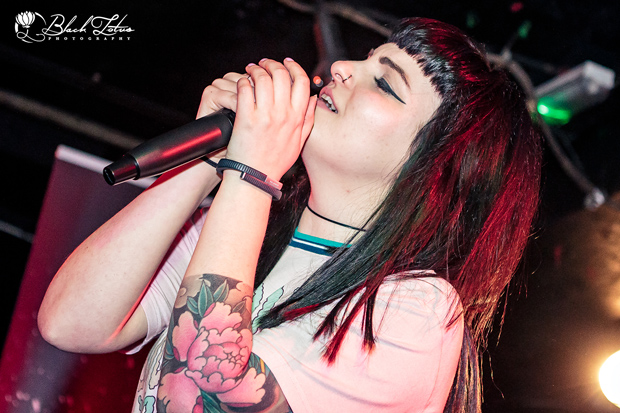 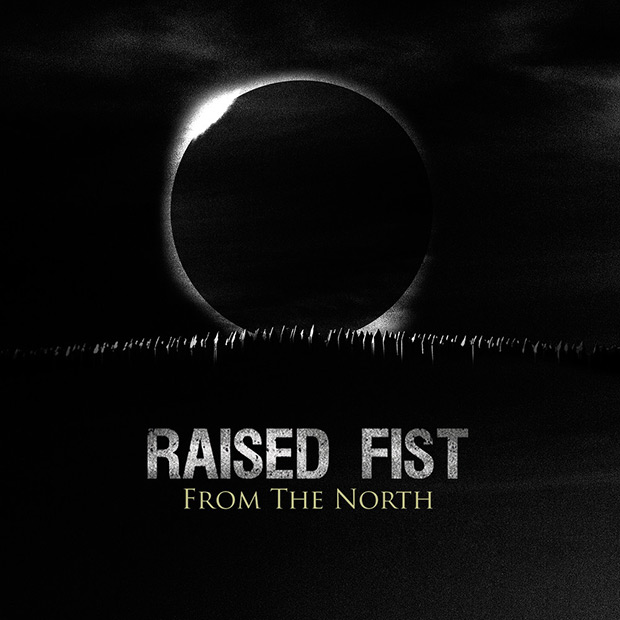