The Skinny: Poland-based extreme black/death metal band, Infernal War, will release their new album Axiom on April 17th in Europe and April 21st in North America via Agonia Records. In anticipation, the band premiered a new track “No Forgiveness” via SoundCloud – listen above.

Axiom was recorded, mixed and mastered in No Solace Studio with M. (Mgła/Kriegsmaschine), who also guest appears on the album on vocals. The 11 new songs on Axiom clock in at around 42 minutes. The album cover was created by Mentalporn.

On the new material, the band commented: “Axiom is the essence of Infernal War. At the same time, it’s not a copy of our previous works. The new material is more mature, diversified and bloody uncompromising. It’s very grim, both musically and lyrically. We have no doubt, that Axiom is our crowning achievement.” 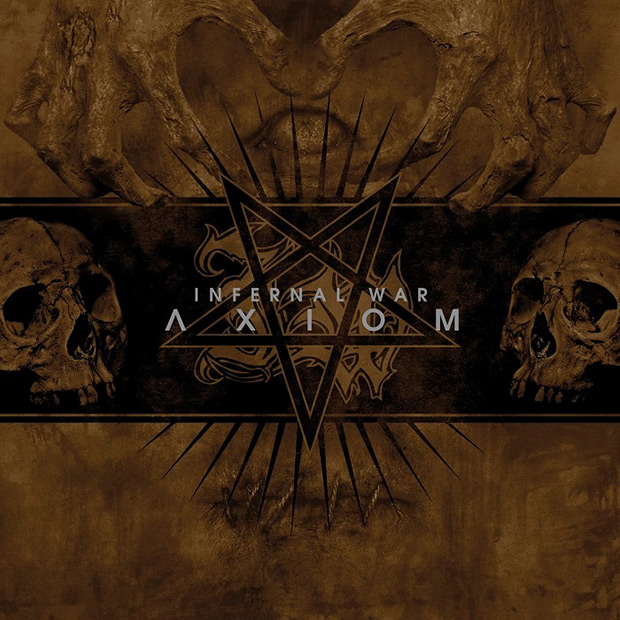 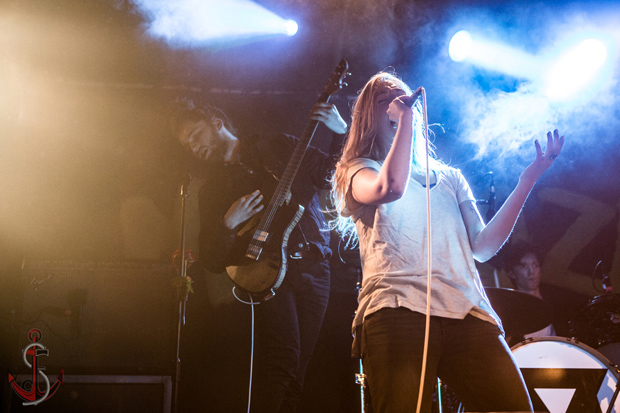 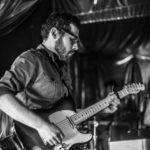