As elder statesmen of the pop punk scene, Hit The Lights are no strangers to the genre, but have moved their sound forward with their newest album Summer Bones.

Admittedly, previous efforts from Hit The Lights’ didn’t do much for me. Personally, I thought they sounded too much like 5 Seconds of Summer and not enough like New Found Glory, Four Year Strong or Set Your Goals; just a few of the bands’ inspirations found on their Facebook page. Filled with weird electronic fills, uninspired lyrics and weak instrumentation, Hit The Lights wasn’t anything special for my personal taste

Summer Bones, on the other hand does away with all the BS. and gets right to work. “Fucked Up Kids” sets the tone for this album and acts as a fresh start for the band’s image. They seem to have fully taken on the label of a pop punk band and it works. With lines like “fuck you, your friends, your ways, there’s nothing left to say for yourself,” Summer Bones is all about the quick kicks to the chest. No drawn out love stories here. There’s a sense that the Ohio-based band has come to terms with their experiences and want to move on, rather than dwell on them. This is something that newcomers to this band may want to do when looking back on Invicta.

Everything on this album sounds refined. From Nick Thompson’s gritty vocal range to the technicality in the rhythms and heavy guitar tone, this album hits fast and slows down only when appropriate. “The Real,” “Life On The Bottom,” “Revolution and Executions,” all following up one another, are prime examples of Hit The Lights’ heavy, more mature sound. The breakdown-esque riffs nicely complement the highs that are commonly found in pop punk, with neither being over powered.

The title track, “Summer Bones,” is reminiscent of the band’s earlier work but stays on track with rest of the album. It’s got more of the emotion, but ditches the lack of confidence. This is an aspect that bands sometimes go through and Hit The Lights have worked out of it. Their last release in 2012 and the time between has helped immensely. There is no way they would have followed up such a feel good song with the gang chants found on the next song, “Keep Your Head Up.”

With this album, Hit The Lights could be on their way to playing some bigger shows with similar acts. This is a nice blend between Chunk! No, Captain Chunk! and the Canadian boys in Seaway, who are currently touring with the widely popular punk rock band Bayside. Hit The Lights have proven with Summer Bones that they have no issues with keeping up with the big names in pop punk. As long as they continue this forward motion, they’re definitely a band to keep your eyes on. 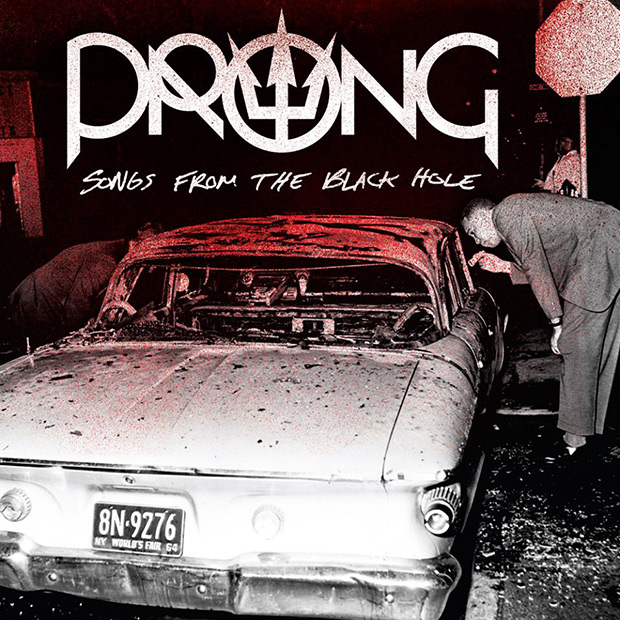 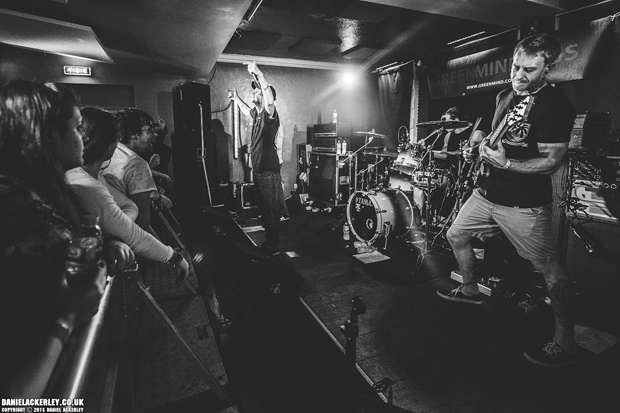