The Skinny: NY progressive metal outfit, Gyre, has launched a brand new track, “I Release,” from the band’s forthcoming ‘Moirai’ EP, due out May 12th. Stream “I Release” via YouTube just below.

“The song is about reclaiming your life through the choices you make and letting go of the things that hold you back from your desires and dreams,” Gyre told Metal Injection. “On this album we were heavily influenced by the feel of the music of our youth: thrash like Megadeth and Metallica – combined with the newer prog rock of Mastodon mixed with the aggression of Converge.” 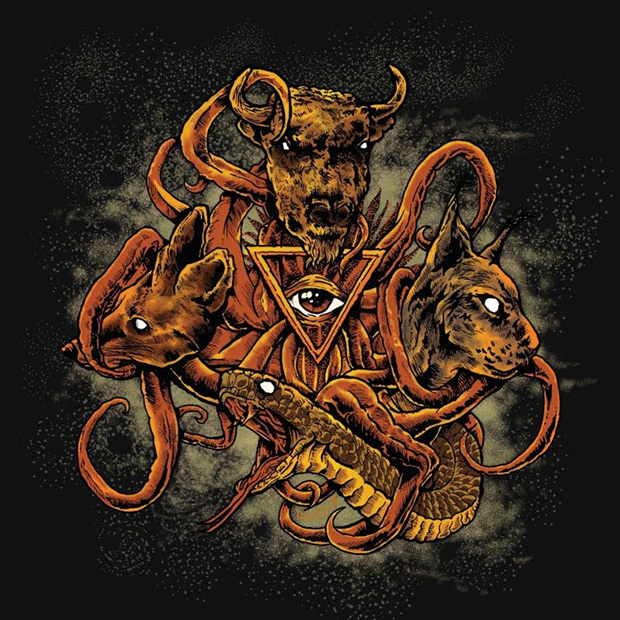