The Portland Arms is a venue that looks and feels more like the live room of a recording studio than a gig venue that host acts ranging from heavy metal to tonight’s singer/songwriter Grant Nicholas, previously the frontman of ’90s band Feeder. For such a well-established and at times grungy venue, it doesn’t come with the grime you would expect; there were no sticky floors, it felt distinctly modern and airy.

Mark Ellis opened the evening with a quiet set, best for easy listening as the crowd slowly gathered and talked amongst themselves. Despite having second guitarist Steve with him, Mark’s set failed to generate a rich sound, or much sound at all. Nonetheless there were some nice touches, particularly some well-placed string bends during his last song, which received a good reception from the small crowd. When he left the stage, however, I was a little underwhelmed and looking forward to more polished offerings from Grant.

In the short space of time between acts the crowd at least tripled, and as Grant Nicholas made his way to the stage, there was a definite excitement in the air as people craned their necks to get a look at the singer. The Portland Arms fell silent as the first song began with a single guitar. It felt distinctly unusual to be at a gig where you could hear a pin drop. From that moment, the audience was treated to an intuitively put-together set, which melded soft guitar tones, sharp drums and a heavy bass with Grant’s clear Welsh vocals. “Time Stood Still” segued a delicate series of songs into more meaty material, and I really began to feel part of the gig as the bass rumbled through the floor and the crowd started to sing along. 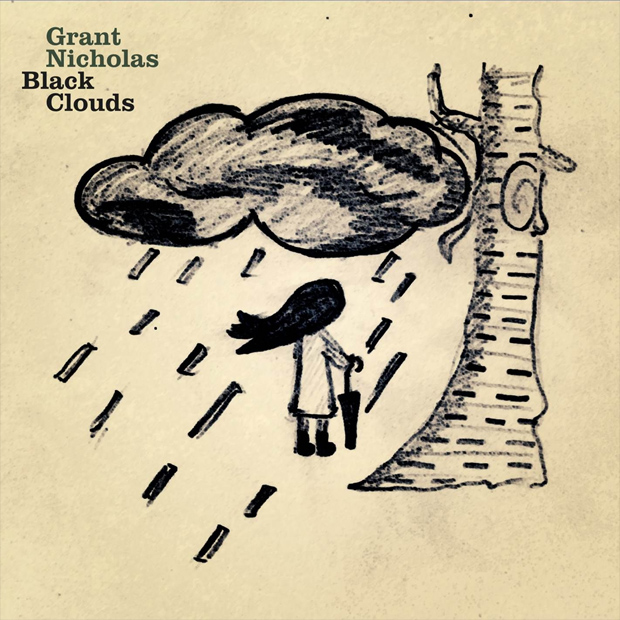 Throughout this musical extravaganza, unfortunately, I was distracted by portions of the crowd that were very talkative, as the intimate performance was not loud enough to prevent chatter or even to drown out the noisy culprits. “Black Clouds” and “Joan of Arc” followed suit with more upbeat melodies, finally eliciting a worthy response from the packed room. It was evident that such restrained feedback from the punters was having an unsettling effect on the singer, with frequent nervous laughter between songs accompanying his apologies that he wasn’t feeling on top form. This definitely showed when Grant restarted the chorus of one of his songs, saying “At least I’m human!” which received a big cheer.

The evening was a refreshingly intimate gig, with Grant taking the time to introduce each band member individually, and telling personal anecdotes between his songs, saying he felt as if he was “playing to friends” in Cambridge. Towards the end of the gig the set list became more of an on-the-spot jam, making the experience feel much more special than “just another gig,” and more of an insight into Grant Nicholas as an accomplished musician.

Check out the video to “Soul Mates” here. 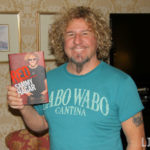 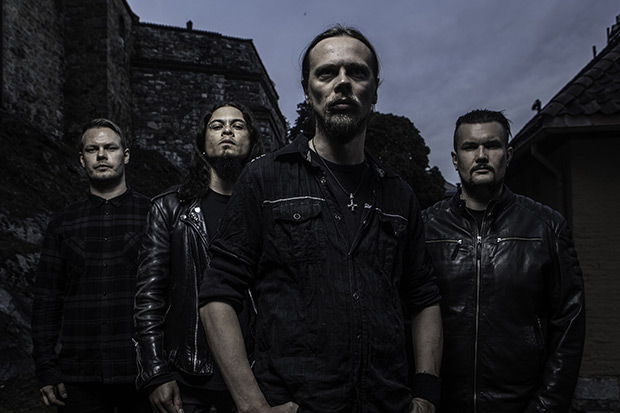