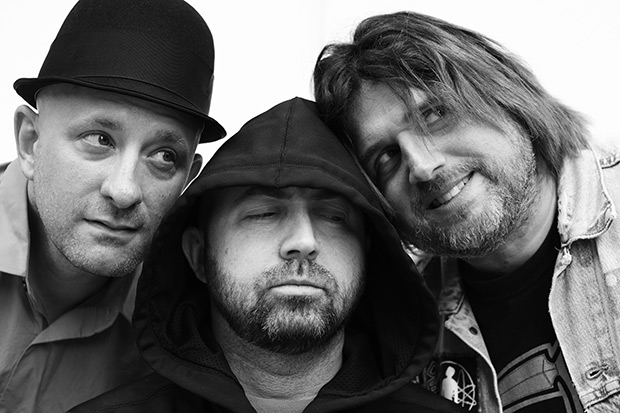 Hailing from New Orleans, The Pests are one the region’s longest running and most popular post-punk bands. Steve Halprin (vocals/guitar), Chuck Diesel (bass/vocals), and Mazz-1 (drums) make use of humor to address real issues throughout their songs and, while the band might be at times misunderstood, they certainly have something to say. Now, with a new self-produced album, A Damn Fine Mixture (mastered by Scott Hull, known for his work with Rage Against the Machine and Beastie Boys), The Pests are paying homage to their punk roots. We connected with Mazz-1 to learn about some of his gear, and how it helps to impact the band’s well-known sound.

What one piece of gear do you use to obtain your signature sound?
Mazz-1: Well, limiting it to one piece wouldn’t describe my sound properly, in that I use two different kits. I play live with an old North kit and record with a Premier Signia. I’ll stick with the North for now. Being it is vintage, most people don’t recognize it at shows and certainly ask what brand it is. For anyone reading who doesn’t know them, they are fiberglass and shaped like tubas. The open horn design projects the sound to the audience. It’s perfect for places with minimal PA systems.

What about it makes it so important to you?
Mazz-1: The look of the North is unmistakeable, so I love the attention, but the sound can’t be duplicated (unless you record with a Premier Signia…). The volume and the brutality of the sound best captures our attitude live for sure. They give the feeling of a marching band walking past you and the bass drum vibrates your torso. The sound is definitely felt as well as heard. 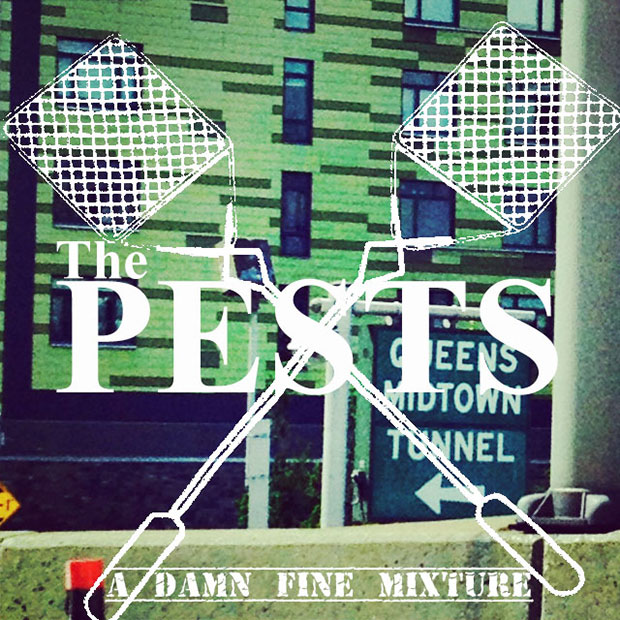 How was this gear used during the recording of your latest album?
Mazz-1: Back to the Premiers – The Signia has an unusual hoop to shell ratio. The shells are undersized which gives the drums more of a timpani sound. That factor best mimics the North sound whereas the North is real hard to record because of the shell design.

What are the major pros and cons?
Mazz-1: The cons are definitely transporting the North kit. No cases and they are BIG and hard to store. Some people akin whining soundmen think the volume is a con, but it’s our sound and it’s not changing. In big cities like NYC, I actually can’t use them because there is a backline that everyone has to use, so I just grin and bear it.

Do you have a backup for this gear, if so, what?
Mazz-1: The backup is an identical set! The whole set consists of two bass drums, eight mounted toms, and two floor toms (besides the obvious snare, cymbals, etc.). I split the kit into two, each comprised of kick, rack tom, and floor tom.

How long have you had it, how do you use it, would you ever change it?
Mazz-1: I’ve had it for about seventeen years now and I say I wouldn’t play anything else, but I have considered Ludwig Vistalites…

Give us your best “gear goes wrong” story.
Mazz-1: Honestly, other than something falling over, I think I go wrong much more than the kit does!

Any final thoughts or comments on the gear?
Mazz-1: It’s something that has been part of The Pests for our entire history and I plan on it staying that way. I once heard someone say “you know when The Pests are here…bendy drums.”

Check out the song “Pants On Fire” here.