Daydream XI is a Brazilian progressive metal quartet which, on November 28, 2014, digitally released their 11-song album, The Grand Disguise (physical copies are coming on April 24, 2015). The group’s debut full-length, The Grand Disguise, was produced in Orebro, Sweden by Jens Bogren (head of Fascination Street studio) and is the follow-up to their debut EP, 2009’s Humanity’s Prologue.

The Porto Alegre-based band came together in 2008 and features the talents of musicians Tiago Masseti (vocals, guitar), Marcelo Pereira (guitar), Tomás Gonzaga (bass), and Bruno Giordano (drums), who with no self-imposed boundaries, mix elements of rock, hard rock, progressive, heavy metal, and power metal into their own unique concoction. Be sure to look up the band online (links above), but first, stream and download their ripping song “Wings Of Destruction.” 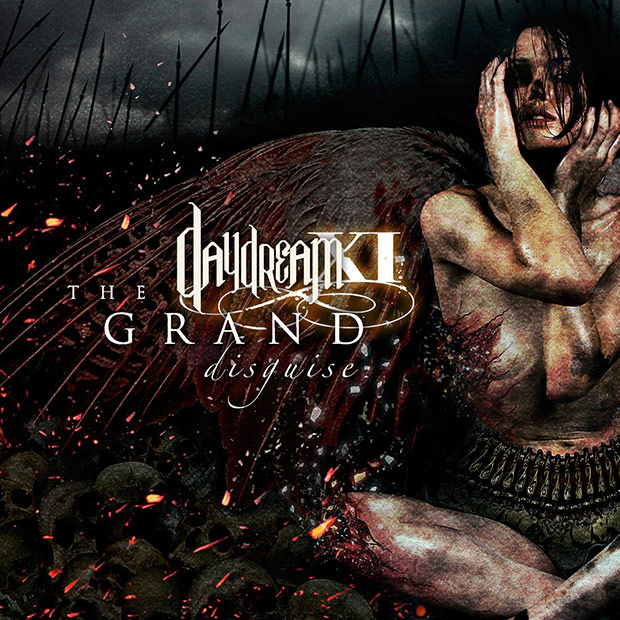 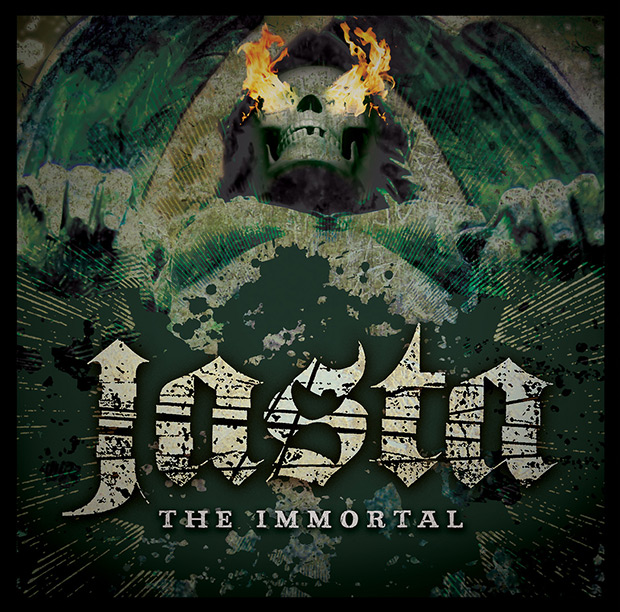 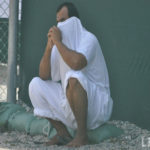