Big Data is the contemporary electropop project of Brooklyn-based producer Alan Wilkis, inspired by themes of humans vs. technology; his sound is defined as paranoid electronic pop music. Having remixed countless tracks for many artists, Big Data is now demonstrating his own original music and creative side in 2.0.

The catchy album is full of electric, upbeat tracks including “Clean”, “Snowed In” and “Get Some Freedom” that are perfect mixtures of rough sound and distorted beats that blend dreamily with the thumping, catchy groove and low frequency synthesizer sounds in tracks like “The Glow”, “Big Dater” and “Automatic”

Be sure to check out Big Data’s enjoyable record, 2.0 and the outrageously clever video for the irresistibly catchy first single “Dangerous” that features vocals from Joywave. 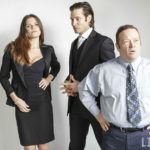 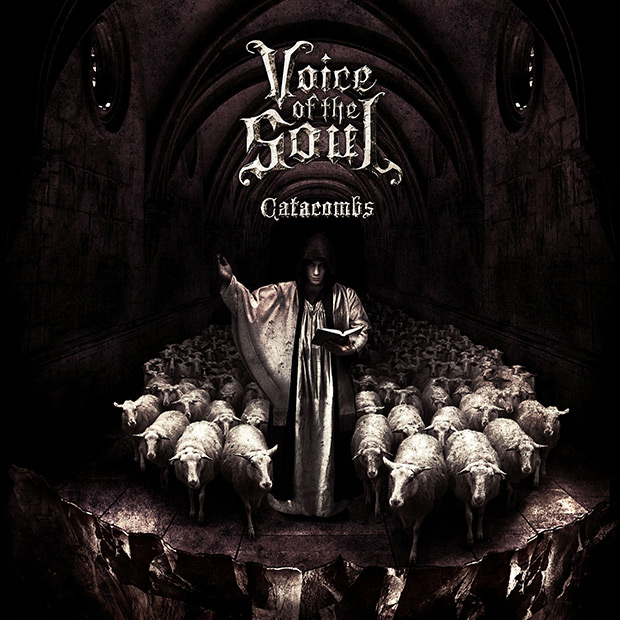 GREEN DAY, FALL OUT BOY and WEEZER Team Up for “The Hella Mega Tour”