Canada’s Backburner crew has teamed up again, for the release of their second group album, Eclipse. After their first release, Heatwave, became a hit, the crew of MCs, DJs and producers decided to come back together to give fans a record that harvest the energy of 90s-era hip-hop classics from Wu-Tang Clan, Def Squad and Hierogplyhics.

It’s no coincidence that this 14-track album ignites the dynamic of the group. Tracks like “Scarecrows”, “Nothin’ Friendly Pt 2” and “Death Defy” demonstrate their experimental hip-hop creativity. The lyrics, beat and genius rapping create a lively vibe, similar to cypher rap freestyles.

When it comes to hip-hop, it’s not all about the lyrics.  Yes, it’s important but a sick beat and catchy hook also helps. Old school beats are found in tracks like “Bottle Caps”, “DeLorean” and “Indie Junkies” and crazy vocal effects and rhythm in tracks like “Goblin to Goblin”, “Bad Lieutenants” and “Creepy Crawly”.

It’s amazing to see that there is still hip-hop crews out there like Backburner, who come together and are devoted to releasing quality hip hop tracks that are creative, clever and often experimental. If you are a rap and hip-hop music fan like me, be sure to check out Backburner’s album, Eclipse, and their cool, laid back music video for the album track “Bottle Caps”. 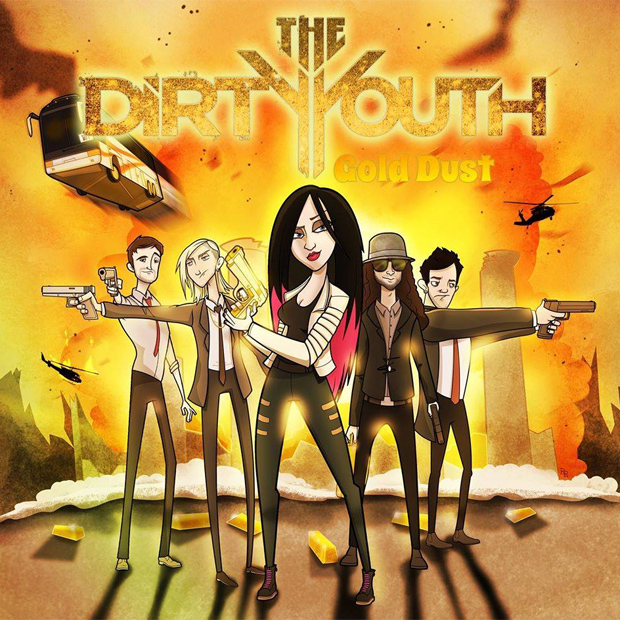 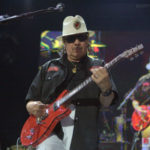