It’s quite a rare occurrence that I enjoy a group’s musical endeavors after a break-up or an extended hiatus. Oftentimes, I feel like once a band takes a few years off to explore new projects, dedicate their time to family, or just because they can’t stand to be around each other anymore, there develops a sort of stagnation in their songwriting and output. Even my favorite bands fall prey to this perhaps-misguided perception of mine – Fall Out Boy and Green Day’s latest releases spring to mind.

One of the constant exceptions to this rule has been the partnership of Omar Rodríguez-López and Cedric Bixler-Zavala. When At The Drive-In folded in 2001, they came right back into the game with The Mars Volta. Now, three years after The Mars Volta’s demise, Omar and Cedric have reunited again under the moniker of Antemasque, collaborating with drummer David Elitch (The Mars Volta, Killer Be Killed) and RHCP’s Flea to create their eponymous debut album, released in November 2014.

The album is a drastic departure from the progressive, chaotic arrangements that ATDI and The Mars Volta were known for. Instead, Antemasque paints a picture in my mind’s eye of The Strokes under the direction of Christopher Nolan – a darker, grittier, and yet fairly straightforward take on the indie-alternative genre. The almost-incomprehensible rhythm and key changes that were commonplace on The Bedlam in Goliath are absent, replaced by 4/4 punk beats and heavy-handed, distorted power chords in most songs. Cedric Bixler-Zavala’s vocals are almost unrecognizable from his previous performances – he forsakes these for a raspy, almost glam-rockish high-pitched snarl that had me checking Spotify obsessively to make sure that I was reviewing the right Antemasque.

Don’t get me wrong – I love this album. None of what I just mentioned is a bad thing – songs like “I Got No Remorse,” “In The Lurch,” and “Rome Armed To The Teeth” are examples of the group’s amazing musicianship, regardless of genre or technical complexity. It’s like listening to a really fucking angry Bloc Party, and I for one am absolutely in love with it.

Check out the song “4AM” here. 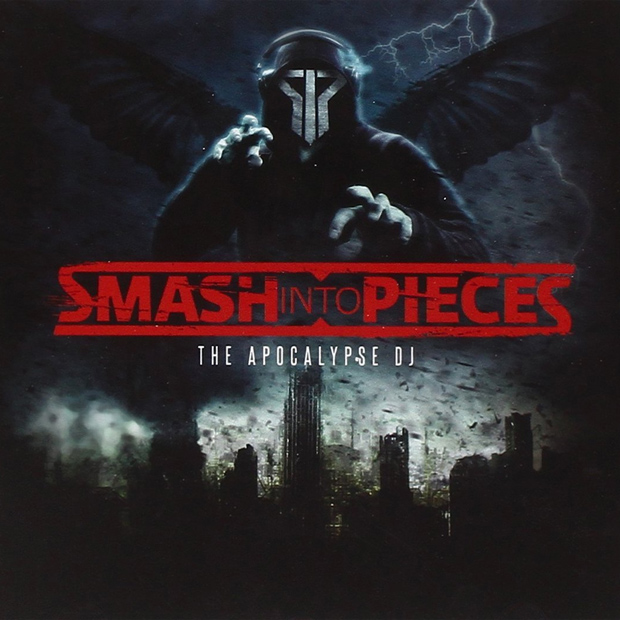