Hidden Evolution, the latest release from the Spanish thrashers Angelus Apatrida, is an unbelievable thrashy slab of metal that is sure to get blood flowing and necks snapping everywhere. I am not sure what is going on in the Spanish metal scene, but I have recently reviewed a number of killer records from Spanish bands that are flying the thrash flag loud and proud.

The thrashing, tight chugging rhythms of the disc opener “Immortal” leap out of the box, shooting straight for the jugular while the melodic-yet-razor sharp riffs inflict their damage. Once the bloodletting has started, it continues on for the remaining nine tracks draining everything, eventually leaving the listener both spent and elated. It does not end here though as the high-energy pummeling continues on for the remaining nine tracks with songs that are lightning fast, catchy-as-hell, and offer vocals that run the gamut from melodic to extremely aggressive.

This is quality thrash that gives mad props to the old school scene, (think Overkill, Annihilator or Anthrax) while giving it a modern day feel. Another thing worth mentioning is the pristine almost glossy production. While I am a fan of rough, raw thrash metal I think the production on Hidden Evolution works extremely well, enhancing the melodic elements and the disc’s overall experience.

The only issue for me are the song’s lengths. “Hidden Evolution” (8:59) and “Tug Of War'”(6:09) both start off great but gradually lose their way and, in the process, my undivided attention as well. This is a small issue though and one that is easy to deal with considering how good the rest of the disc is. 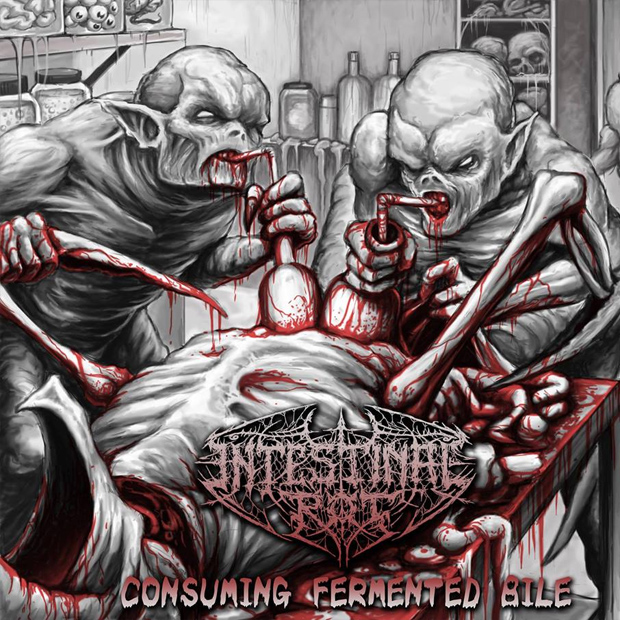 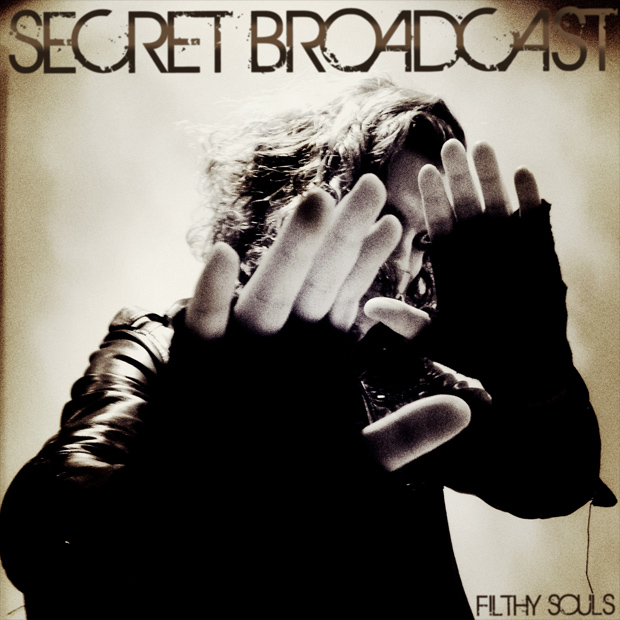