There has been quite a bit of buzz surrounding Nevada’s Weight of the Tide recently, having already toured with some impressive names including Eyehategod and Diamond Head. Still, until an album has been released it’s always difficult to properly judge a band’s ability.

Thankfully, we haven’t had to wait too long for Weight of the Tide to unleash their debut Epilogue and, for the most part, they have produced a very good album. With the band obviously influenced by the NOLA scene, you can expect big heavy riffs. Opening track “Ireland” and “Stillwater” are fine example of this, but it is album closer “Fear And Flame” that truly highlights the potential for the future.

Worryingly though, halfway through Epilogue the track “Turning Point” rears its ugly head and very much sounds like an obvious attempt at a radio-friendly single. While I’m not totally against bands doing this, I am when, as in this case, it sounds completely out of place and doesn’t fit in with the tone of the album in the slightest. This aside, Epilogue remains a decent debut and the band could have a very promising future.

Check out the song “Ireland” 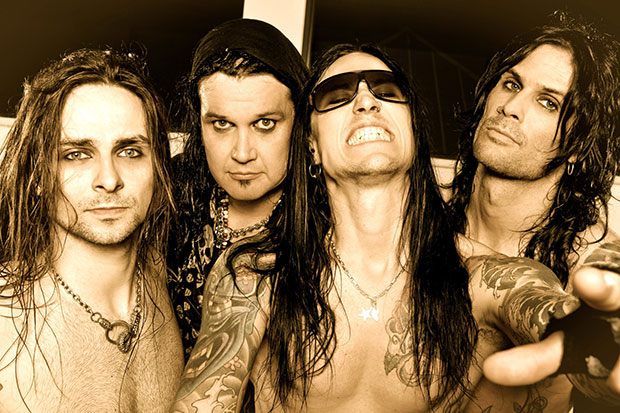 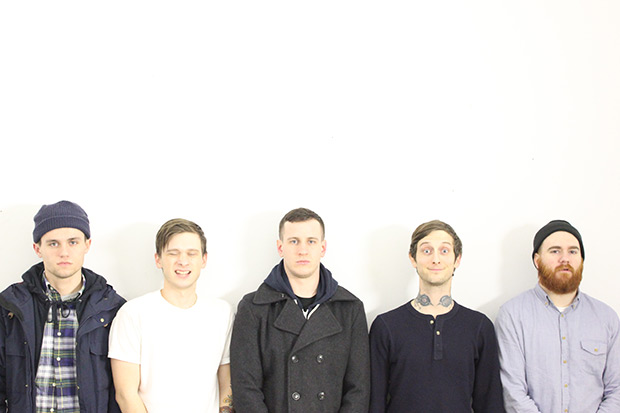