These days it seems that going retro is the IN thing and so it’s little surprise that new, classic heavy metal bands are popping up all over the world. Salt Lake City’s Visigoth are the latest to appear on the scene and after a few years of hard work, and an EP to boot, The Revenant King is the group’s debut full-length effort.

Initial signs are good as the album gets off to an impressive start with both the title track and “Dungeon Master”. From there on, however, the album starts to have problems. It’s not that the quality drops, far from it, in fact the standard is great throughout, but there is little in way of variation and as a result it harms the release as a whole. Even a cover of Manilla Road’s “Necropolis” can’t help it.

In truth, Visigoth have produced a solid debut, one from which you could pick almost any song and enjoy it, but as an album, it doesn’t quite come together. For the old generation, who perhaps still crave that traditional metal sound, The Revenant King will be right up their street. However, it really lacks anything that is going to reinvent the wheel and as such Visigoth might find themselves becoming more of a nostalgic act, albeit a very good one.

Check out the song “The Revenant King” 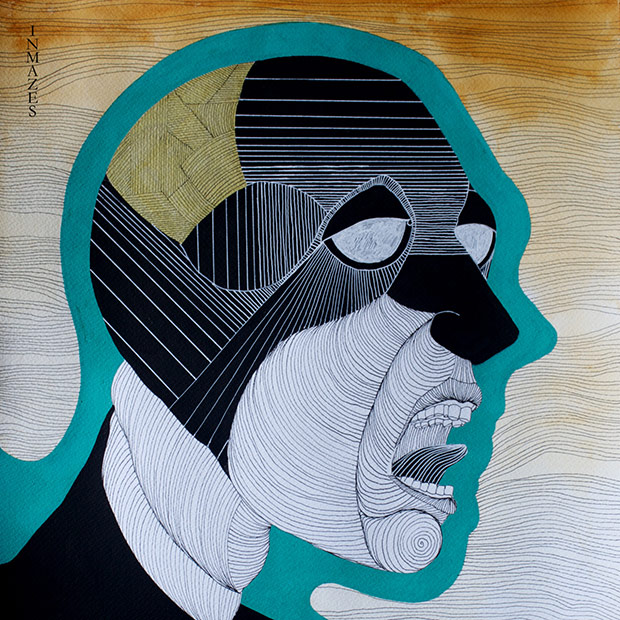 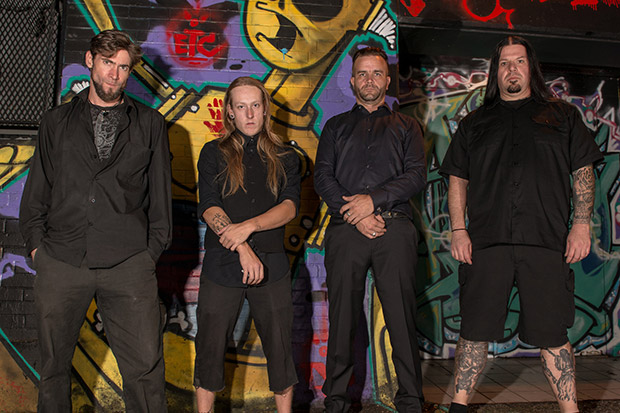