Ireland’s Vile Regression have certainly taken their time between releases. They dropped their debut EP, The Pattern Evolves, back in 2011 and it has taken three years to get the follow-up, Empires, out to the people. Still, good things come to those who wait, right? Well in this case, wrong.

That’s not to say that this is a terrible EP, Vile Regression are clearly talented musicians who are highly capable of writing good songs. Where Empires is lacking though is on originality; that one distinctive aspect that makes it and them stand out from the crowd.

That being said, if you’re a fan of Deathcore then chances are you’ll enjoy this release, it does after all tick most of the boxes, and closing track “The Empyrean Divide” shows signs of promise. Overall though, Empires is going to struggle to make an impact anywhere other than the band’s loyal fan base, but with three years between EPs you have to wonder who those fans are as well.

Check out the album ‘Empires’ 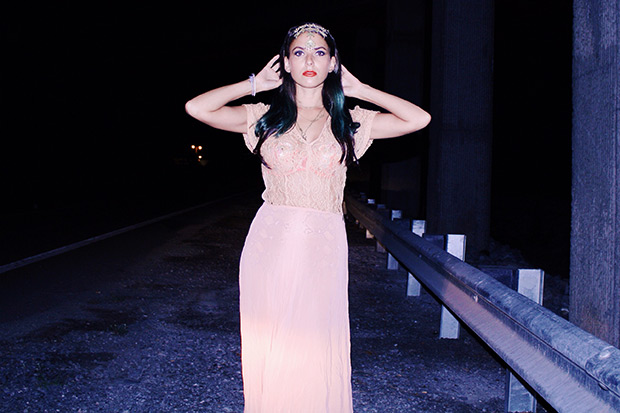 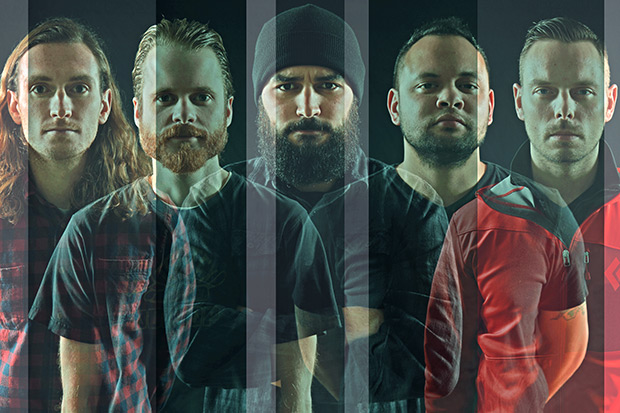 If These Trees Could Talk: Signed to Metal Blade, a New Record in the Works, the Band Will Continue to Meticulously Convey Emotion Without Words