I’m sure there will be some Restarter reviews that describe the band as ‘new’ and ‘from out of nowhere’. In reality, frontman Steve Brooks has been delivering his signature style of sludge for well over two decades – having spent well over ten years as one of the driving forces behind Floor before heading onwards to Torche, a band he formed over a decade ago. Restarter is Torche’s fourth album, and their first in over three years (2012’s Harmonicraft being their last commercial release, released via Volcom Entertainment).

There ARE some new things present with the release of Restarter. It’s the debut Torche recording for Relapse Records. It’s an album that sees the band moving into slightly more commercially viable territory, with a few songs reminiscent of some of the classic shoegazer bands enjoying a resurgence at the moment. There is a cleaner sound present on Restarter; an effect that doesn’t really trample on any of their past work at all, but manages to add a level of refinement on the entire album that I’m really excited about.

Title track ‘Restarter’, the final track on the album, bottoms out in a wash of guitars and distortion that fans of RIDE, Mogwai and My Bloody Valentine will utterly love. It’s the last of ten wonderful songs on the album, and emotes an immediate desire to lift the needle and ‘restart’ the album over again immediately – something I’ve been doing for a couple of weeks now with the advance of the album.

Restarter opens with ‘Annihilation Affair’, the truest representation of everything fans of Torche would expect. The track effectively establishes that the band is back with a vengeance, by packaging all that is awesome about their ten year history into a four and a half minute piledriver of a song right out of the gate. ‘Annihilation Affair’ immediately put my mind at ease that the band was onto their best work yet. And then the album manages to get even BETTER song after song.

‘Bishop In Arms’ is a blistering track of Hüsker Dü (esque) licks that is an audio assault of only 120 seconds in length. I had to stop the album on first listen and replay ‘Bishop In Arms’, I loved it so much. Then we move onto ‘Minions’, a lumbering giant of a track that is much slower, yet no less heavy than it’s predecessor in any way. ‘Loose Men’, ‘Undone’, ‘Blasted’… The great songs just keep on coming. Restarter just doesn’t let up.

What is ultimately impressive about the album is that it manages to take everything awesome about Torche (debut), Meanderthal and Harmonicraft and build upon them all while subtly moving their audience into some new musical territory. Restarter is easily the band’s cleverest album to date. Wonerfully mixed by Kurt Ballou (Converge), there are elements of retro punk, heavy sludge, alternative, shoe gazer and Seattle rock throughout the release.

It’s only February and its already obvious Restarter will be culled into some of the Best of 2015 lists, it’s THAT good.

In March, Torche is heading out on the road in North America with Nothing as their supporting band, before they embark on a run of dates in Europe throughout May. They play Lee’s Palace in Toronto on March 21st. 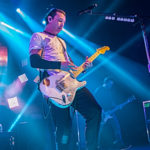 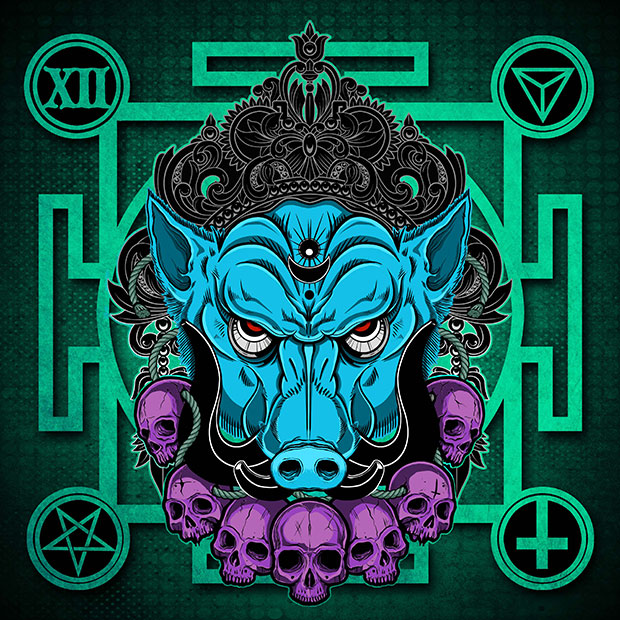