The Skinny: Though Ilan Rubin is best known for his work Nine Inch Nails, Angels & Airwaves and Paramore, it can be argued that his best work happens when this one-man band is fronting—and backing The New Regime. As Rubin gears up for the March 31st the release of The New Regime’s Exhibit B, he’s premiered another new track titled “Mannequin” – listen above.

Rubin wrote and recorded Exhibit B almost entirely while touring with Nine Inch Nails in 2013-2014. And it was on that tour that Rubin got to stretch his wings onstage as well. “Most people didn’t know about all the things I can do because there was never really a place to showcase those skills,” he says. “When I first toured with Nine Inch Nails in 2009, Trent knew that I could play piano, so wherever there was a piano part, I would take it over. On the last tour, the band was down to a four-piece, so we needed to distribute parts as best we could. There were a lot of moments when I played bass and guitar and some keyboards. And I think that was a big help in getting people to see a bit more of what I’m about as a musician.” Incidentally, the tour also saw him pick up a new instrument—the cello—at Reznor’s behest. 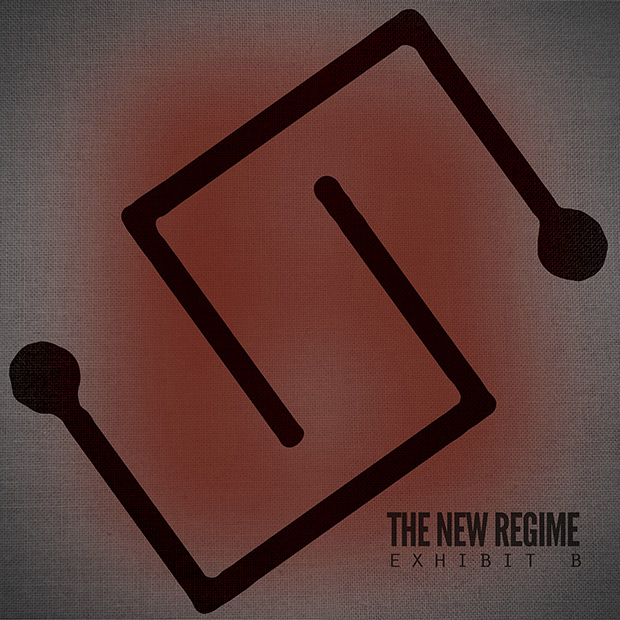 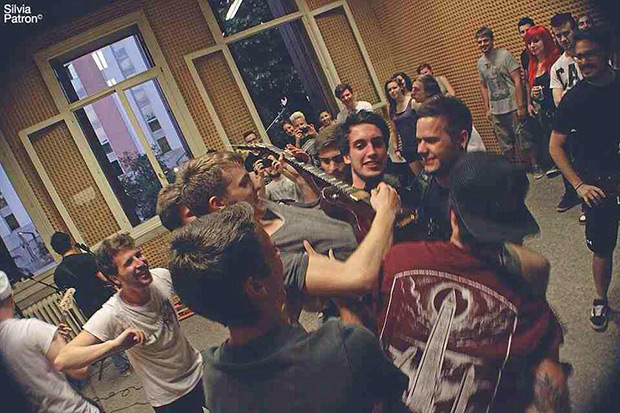 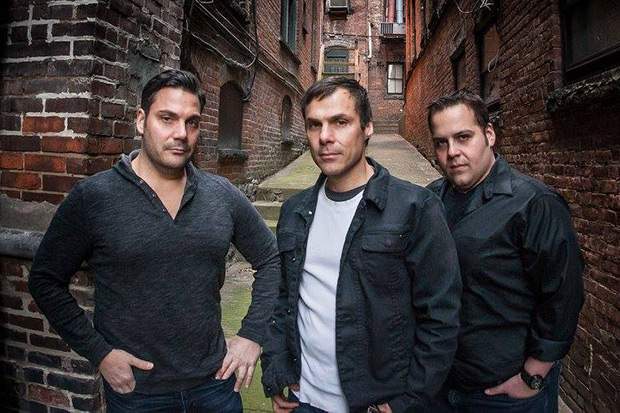