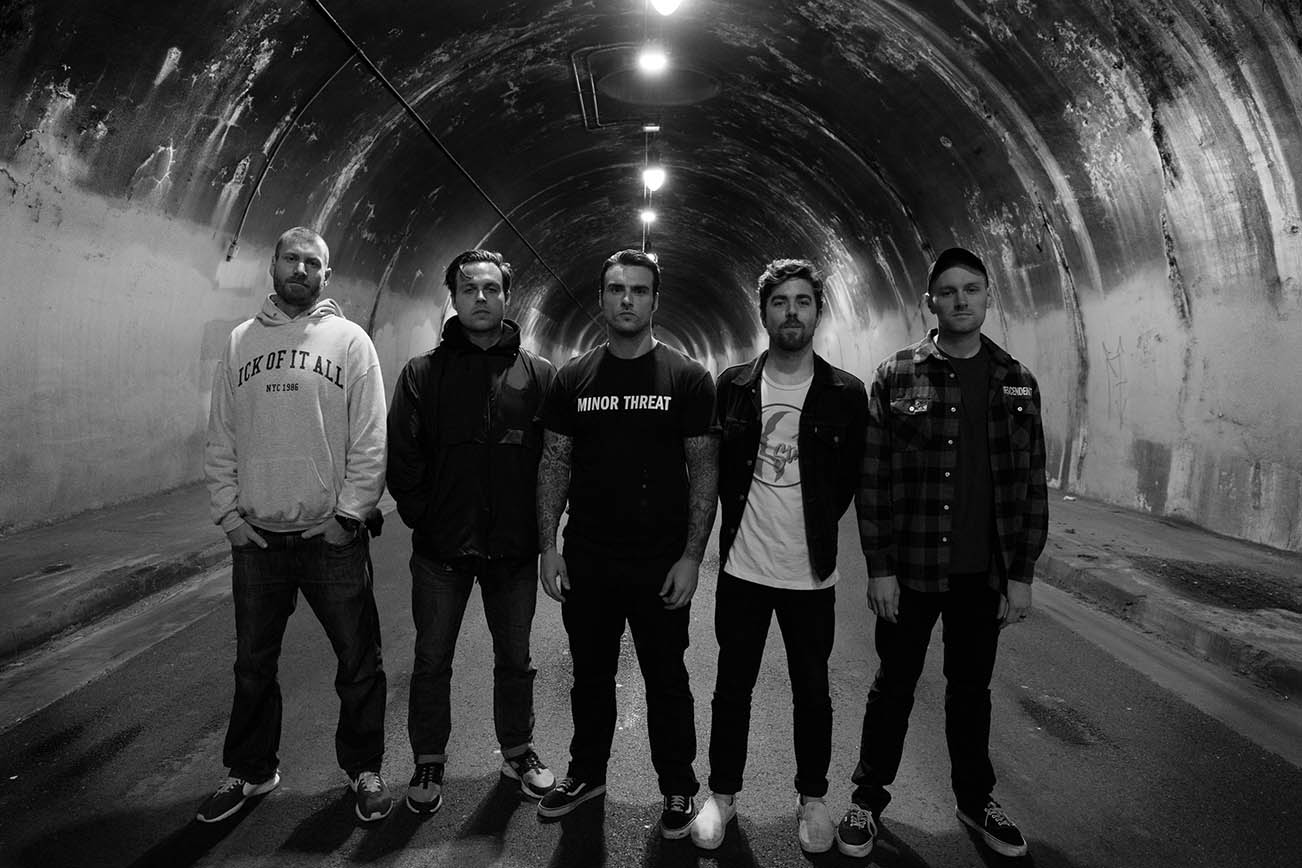 The Skinny: Hardcore juggernaut Stick To Your Guns is gearing up for the release of their highly-anticipated album, Disobedient, on Tuesday, February 10th, and in anticipation the band is streaming the entire record via YouTube – see below. Fans can also pre-order the album now at iTunes here.

Stick To Your Guns fifth studio album, Disobedient, is a non-stop onslaught of pit-churning hardcore, fused with memorable, melodic choruses as heard on tracks like “Nobody,” “What Choice Did You Give Us” and “RMA (Revolutionary Mental Attitude).” The record was produced by John Feldmann (The Used, We Came As Romans, Black Veil Brides) and features guest vocals from H2O frontman Toby Morse (on “RMA (Revolutionary Mental Attitude)”), Rotting Out vocalist Walter Delgado (on “Nothing You Can Do to Me”) and Terror vocalist Scott Vogel (on “I Choose No One”).

“Disobedient Tour” Dates (w/ The Amity Affliction, Being As An Ocean, ‘68, In Hearts Wake): 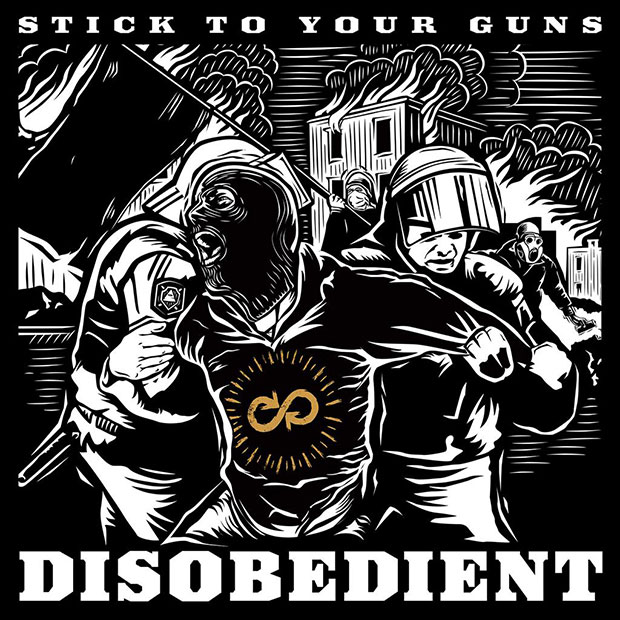