In a short two year existence, Chicago melodic death metal youngsters Starkill have proved themselves worthy of a stab at the world stage. Virus Of The Mind is the follow-up to 2013’s Fires Of Life and showcases the impressive talents of a band who’ve clearly picked up a lot from touring with the likes of Fleshgod Apocolypse and Wintersun.

Frantically paced from the getgo, Virus Of The Mind is a clinical, precise, intricate piece of work. Blistering guitar work races alongside epic symphonies to create a feast of glorious symphonic death metal. At times it might be hard work trying to keep up with this impressive metallic display but, trust me, you will be rewarded as you get a load of tracks like the spectacular “Skyward” and “Winter Desolation,” the latter featuring a guest appearance from Arsis’ James Malone. Interwoven into it all are a plethora of Iron Maiden-inspired runs along with just the right blend of clean and guttural vocals from Starkills’ equally as impressive frontman, Parker Jameson.

The addition of a symphonic element has given the sound an almost epic feel but, as any true metal fan will know, traditional-based heavy metal wouldn’t be the same if it didn’t sound so big it could lead an army into battle. Virus Of The Mind may be the work of relative newcomers to the extreme metal scene but, after a few spins, there is no doubt it belongs up there alongside the seasoned veterans who have inspired this shredding gem.

Check out the song “Before Hope Fades”. 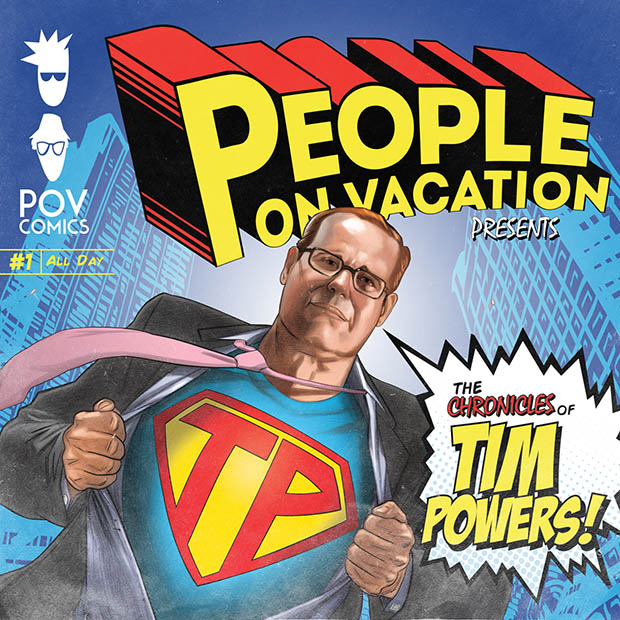 People On Vacation – “The Chronicles Of Tim Powers” [Album Review] 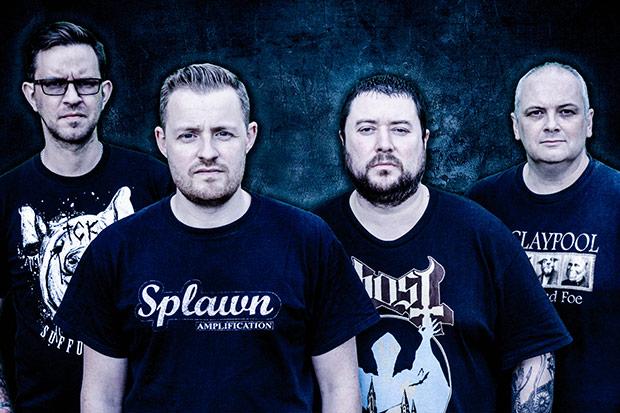