London’s symphonic death/doom metal outfit Spectral Darkwave have announced the release of their debut album, Last First Contact, due out on 30th March 2015. And what can fans expect? Well, “a hi-def tour of human horror in sonic Technicolor” is what. First single “Under Ebon Lash” can be streamed and downloaded for free, just above.

The band comments: “Last First Contact will unleash a journey into the many hells of mankind, with each song forming an exhibit in the grotesque gallery of human endeavour. The album weaves a tapestry of horror wrought on the cries of bereft mothers, nuclear strikes and epic orchestral flourishes.” 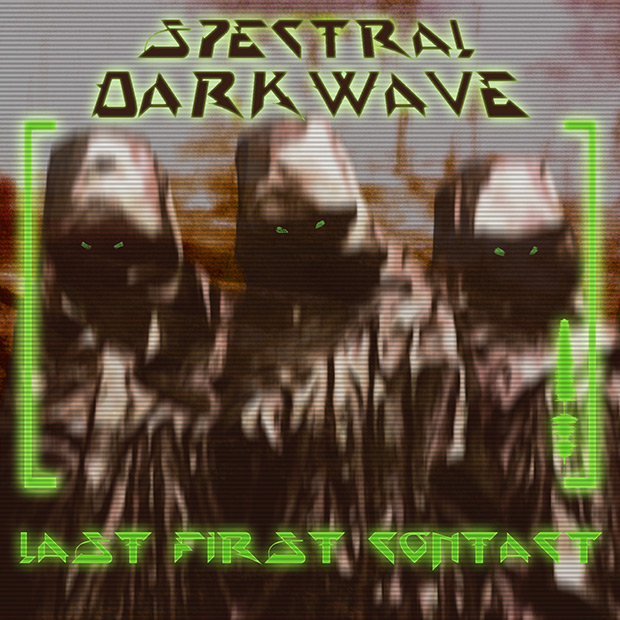