The Skinny: Brooklyn punk band Resistors have announced that they have signed to Aces & Eights Records, and will release their third album, Drag, on March 3. The first single, “Hometowns,” can be heard above.

Drag features twelve aggressive and melodic punk anthems, catering to listeners with short attention spans. “I always get bored with long songs,” says singer Scott Wolff. “And when I say ‘long,’ I mean anything over the Wesley Willis-approved 2:40. I’m an aging punk rocker writing songs for other aging punk rockers who are probably busy doing things like fighting the system, fucking the man, or changing diapers. We have to get our point across efficiently and get that chorus stuck in their head quickly before they realize that they have something better to do.” 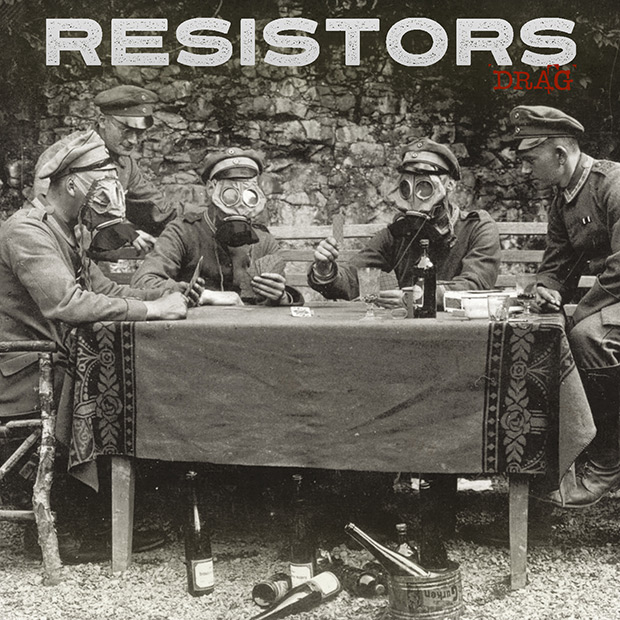 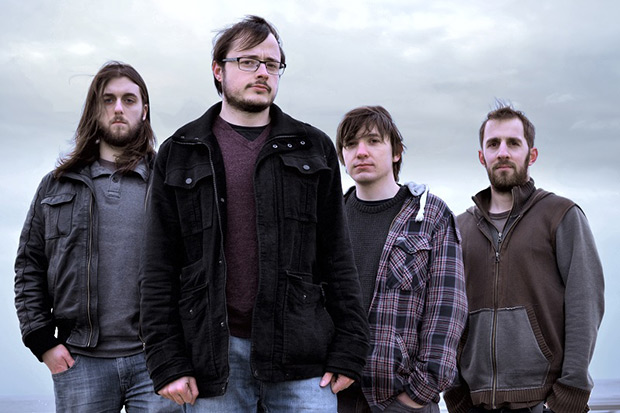 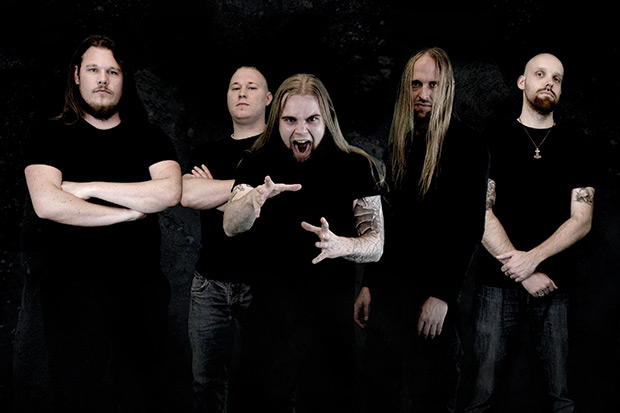