The Skinny: Prophet Omega started as an idea. Multi-instrumentalist, songwriter and singer Joe Magistro started out playing in major and indie bands along with being a sought after session and live player. All the while that idea was brewing in his Brooklyn apartment experimenting with loops, beats, riffs, and his own voice.

As he shared the music with friends and peers, an opportunity with Capitol Records arose. Prophet Omega’s debut, The Natural World, was released on the Astralwerks Records imprint in 2006. Then the artist meets major label story played out to its “sometimes this happens” conclusion. But still, through the confusion of corporate posturing and restructure, The Natural World gained fans and admirers.

And then the idea was put aside for a time. Going Out To Slab City takes the listener on a journey from east to west across the country towards the mountains and deserts that define a unique American frontier lonerism. It is a neo-psychedelic crisis on wheels filled with freedom, paranoia, longing, and the search for a dream. Highlighted by the signature beats and hooks that made the debut album turn heads, Going Out To Slab City will take the idea that was Prophet Omega further into all of our realities. 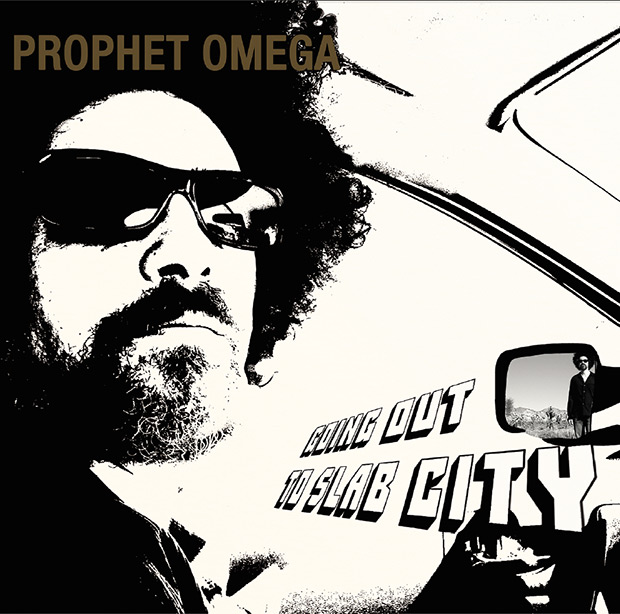 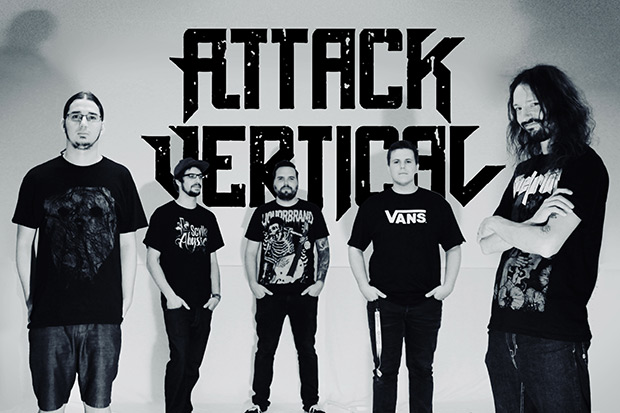 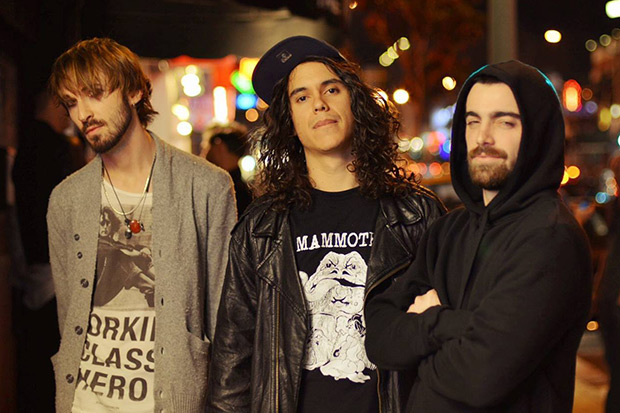 Interview with Sullen Waves; Vocalist and Guitarist Alex Pratsyuk Offers Insight into His Budding Band and Their Nirvana-esque Sound