Pierce The Veil were the headlining act on this sold out bill that included Pvris, Mallory Knox and Sleeping With Sirens. I have had the opportunity to see them numerous times in the past and I can tell you they always bring an intensity and an energy to the stage that is quite unreal. This time was a little different for me though, because in the past I have only seen them in outdoor venues and festivals, but on this night in a club setting they stepped things up a notch with a captivating, well-synchronized light show.

From the moment the curtain dropped and the band ripped into the show opener “Hell Above,” the palpable energy pulsed through the venue like an electrical current captivating the audience. The crowd responded by jumping and singing along with every word, sometimes even louder than vocalist Vic Fuentes. That momentum was carried on through the whole show except for a brief respite when Fuentes brought things down a notch with an intimate acoustic version of “I’m Low on Gas and You Need a Jacket.” 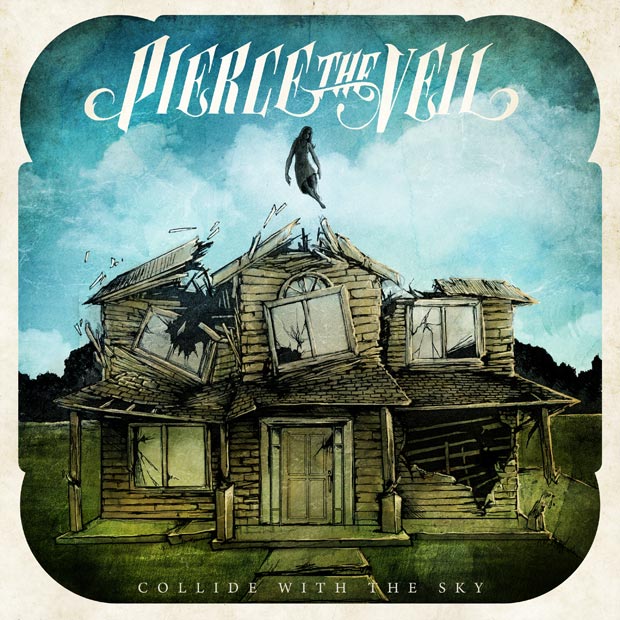 Fuentes has a knack for connecting with the crowd and making them a part of the experience; he even brought an unsuspecting female fan on stage and serenaded her with the intro to “Bullet Proof Love.” The night concluded with a terrific version of “King For A Day,” with Kellin Quinn of Sleeping With Sirens joining Fuentes in vocals.

More than anything though, this was a fun show; the band is undoubtedly enjoying themselves onstage and that vibe carried through the venue – it was impossible to watch show and not thoroughly enjoy it!

Check out the album ‘Collide With The Sky’ 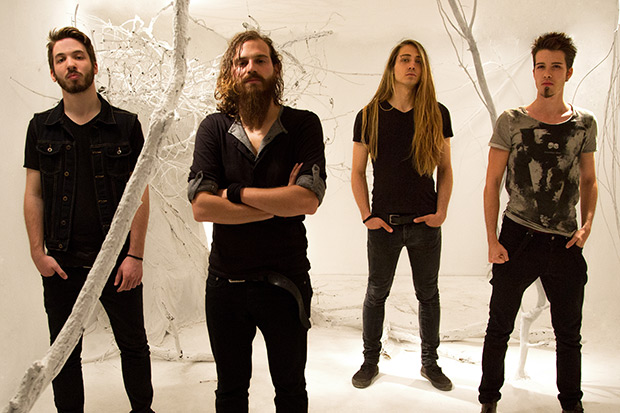 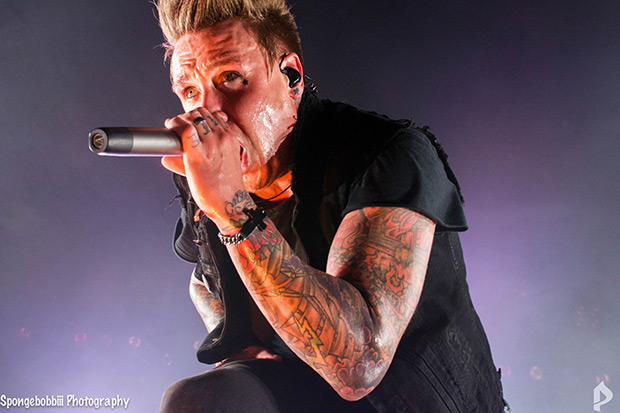