Now, it’s hard to be critical of The Chronicles Of Tim Powers because, even though you think you know what to expect from Reddick, it doesn’t come as much of a disappoint when you discover that People On Vacation don’t actually sound that much like Bowling For Soup at all. Whereas you’d put on BFS to listen to songs about boobies and getting drunk and partying, The Chronicles Of Tim Powers is, dare I say it, more serious.

Yes, it still has that laid-back doesn’t-really-stress-too-much-about-life vibe that seems to follow Reddick wherever he goes, but the songs are certainly more heartfelt as you start to realise that, away from the toilet humour and boob gags, Reddick has been there, had the heartaches, the relationship break-ups and the rest of the ups and downs of life that we all have had at some point. The Chronicles Of Tim Powers, is Reddick joining you at the bar to buy you a beer and tell you that, in a non-patronising, best mate kind of way, it’ll all be ok.

The Chronicles Of Tim Powers sees Reddick joined by bandmate Ryan Hamilton to write songs like “The Girl I Used To Love” that get you through breakups or shitty days. It’s an easy album to listen to, it’s safe, it’s comforting but, on the other hand, don’t expect “All I Ever Really Wanted” to help when you want to punch walls after you’ve just been dumped for your best mate.

Check out the song “Don’t Ask The Question” 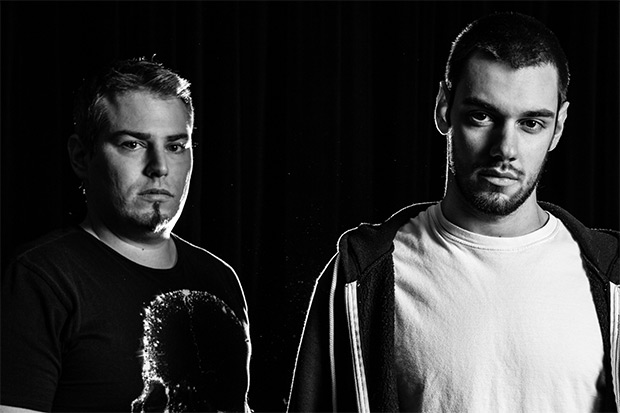 Sarin – “As Well as the Body” [Free Song Download] 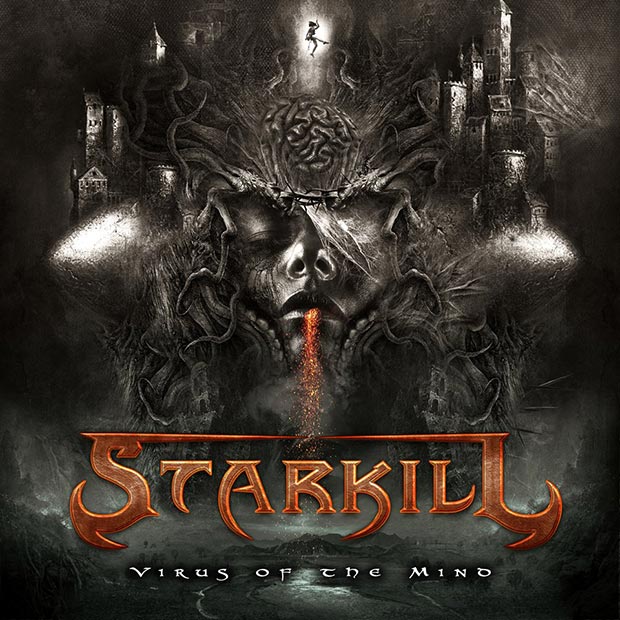