Danish indie-prog-rock/noisemeisters Mew, following a somewhat extended hiatus, announces its long-awaited new album, the band’s first in six years, ” +- ” (as in “plus minus”).  The album is set for an April 28, 2015 North American release (P.I.A.S.), and features the band’s original line up – Jonas Bjerre (vocals), Bo Madsen (guitar), Johan Wohlert (bass), and Silas Utke Graae Jorgensen (drums).  With this new release, Mew continues its penchant for enigmatic album titles.  Their previous outing in 2009, “No More Stories Are Told Today, I’m Sorry They Washed Away//No More Stories, The World is Grey, I’m Tired, Let’s Wash Away,” reveled in ambition.  ” +- ” will be available as a 10-track CD, deluxe double CD, a double vinyl album, and digitally through all normal outlets.

The new music on ” +- ” soars.  It’s alive, it’s vibrant and spacious.  Its skewed pop sensibilities coupled with an ever-expansive musical backdrop denotes the extremities of Mew’s creative DNA, showing once more a band treading its own unique path.  The album was recorded in Copenhagen, produced by Grammy-nominated Michael Beinhorn (Hole, Soundgarden, Red Hot Chili Peppers, Violent Femmes) and Mew with mixing duties undertaken by Rich Costey.  “+- ” also features an appearance from Bloc Party guitarist Russell Lissack on “My Complications,” a song he co-wrote that came to fruition having met Mew on a U.S. tour some years ago.

Mew has proven itself to be one of the biggest and most influential bands on the Danish indie scene, having achieved several Gold and Platinum albums, as well as winning numerous awards (Steppeulvs Prize, Danish Music Award, MTV Award, Gaffa Prize) in the band’s home country of Denmark.  Mew has always had an affinity with the symphonic grandeur of indie rock’s troubled creature and pop immediacy.  This unique combination has not only given Mew chart topping albums, lots of airplay and many fans in the Nordic countries, but also across the world with huge followings established in Europe, Asia and here in America.  In addition to its own extensive worldwide headline tours, Mew has toured as special guests with artists as Nine Inch Nails, Pixies, Muse, and Kings of Leon.

Mew will support ” +- ” with international touring, beginning with the band’s first American show in six years scheduled to take place in March at SXSW.  The band has confirmed a string of European dates for May, major European festivals, and will return to North America for a full tour late summer/fall 2015.

The full track listing for ” +- ” is as follows:
Satellites
Witness
The Night Believer
Making Friends
Clinging To A Bad Dream
My Complications
Water Sides
Interview the Girls
Rows
Cross The River On Your Own 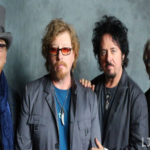 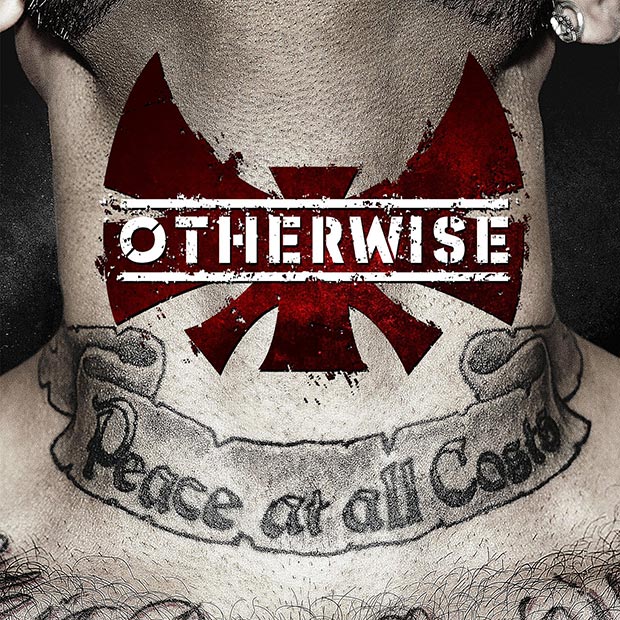