Progressive metal/rock band Meaxic recently released their latest single “On Instinct” from their debut EP, Synergy (due out in spring 2015). Thankfully, we heard from the band are were able to post this rad song as a free download – check it out just above!

Meaxic’s “songwriting and musicianship are outstanding and Jeet Suresh Paul sings with passion and intensity.” (Pop Culture Madness) The band has received airplay on renowned radio stations such as Metal Express Radio, Cyanide Radio and Bullspike Radio. In addition to this, they continue to play shows all over the New York area. They’re currently in the studio putting finishing touches on their debut EP, set to be released in spring. 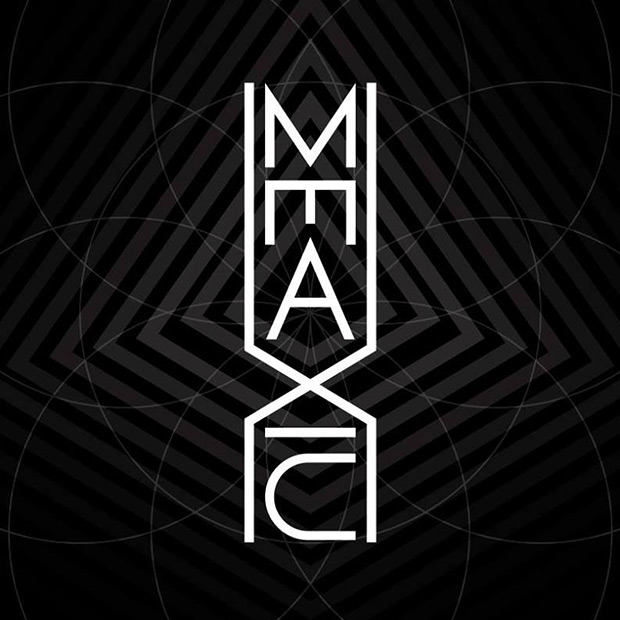