The Skinny: New York City-based alternative pop-rock band, Lion In The Mane are set to release their first full-length album, The Noise War, on February 24, 2015 and have posted their song “Waiting” on SoundCloud for all to hear – stream it just above.

Lion in The Mane is known for their powerful melodic sounds and truly explored a variety of musical genres and influences while writing this album. The band has toured the country multiple times over, including showcases at CMJ, SXSW, Florida Music Festival and Launch Music Festival and have stolen the hearts of many throughout this processes. The band have a full spring schedule including a tour with Uh-Huh Baby Yeah and Dreamcatcher (ex-The Dangerous Summer),coming up soon. 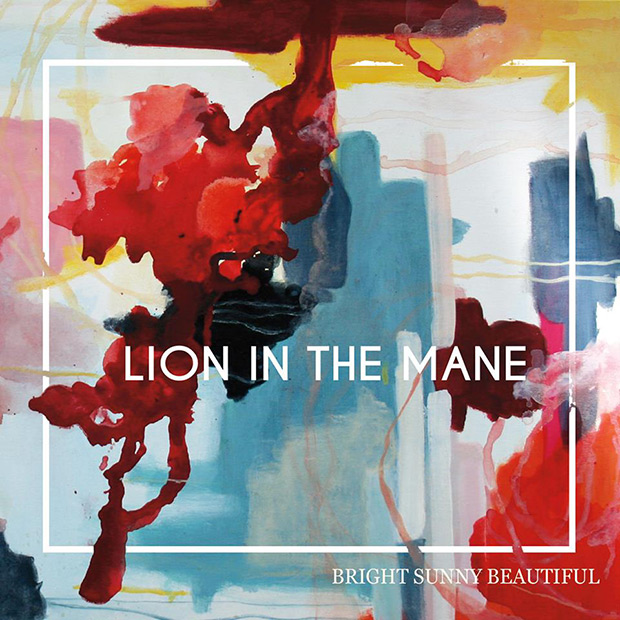