After their first four albums were released to near universal praise, Keep Of Kalessin kind of dropped the ball on 2010’s Reptilian, with the song “The Dragontower” in particular causing outrage with their fans for its radio friendly sound.

Thankfully though, that is not the direction Keep Of Kalessin have taken on album number six, Epistemology. From the moment “The Spiritual Relief” hits it’s clear that there is nothing radio friendly about this release. It’s heavy, it’s slightly experimental, but mostly it takes you on a journey and, aside from the full out blast of “Universal Core,” that’s pretty much how the whole album goes. And what a journey it is!

Epistemology is a return to form for Keep Of Kalessin, and timely one at that. After the disappointing Reptilian and half a decade between releases, with another poor record it could have been easy for the band to slip into obscurity. That’s not the case though as Epistemology is up there as one of the better albums of their career to date.

Check out the song “Introspection”. 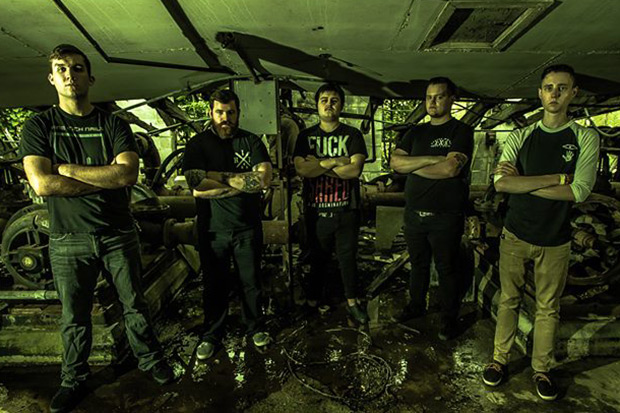 Prices On Our Heads – “Into The Abstract” [Exclusive Free Song Download]