As the band states about their music, they channel “the baroque grandeur of Muse via the breathless dynamism of Dream Theater and the rhythmic technicality of Periphery, the group looks set to establish itself as a formidable force on the international stage.” Sound-wise, this is a pretty apt description. Check out “The Journey” and expect to hear more about the group in the near future. 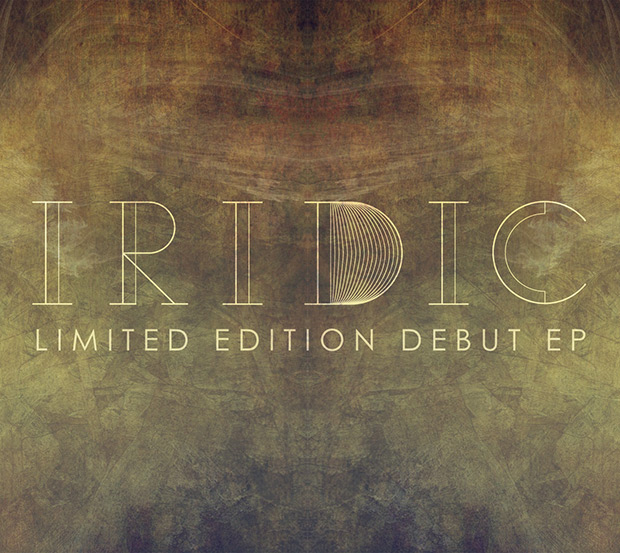 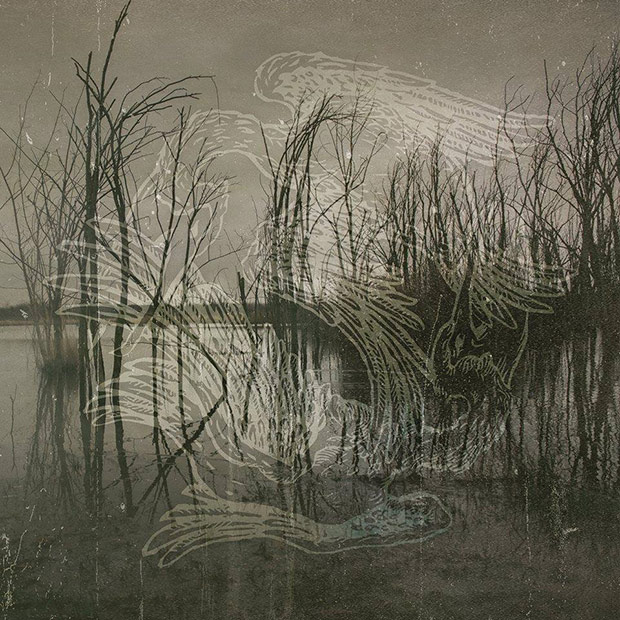 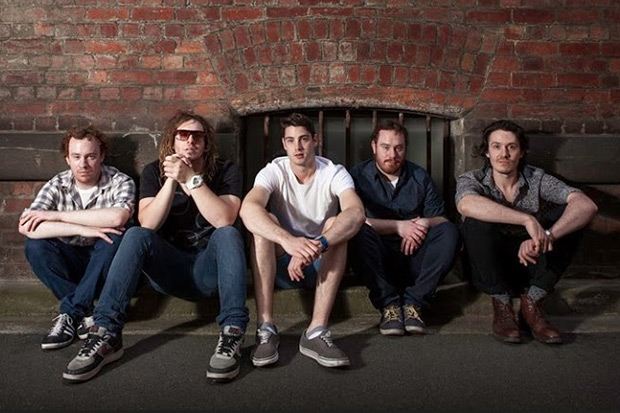