Baltimore, MD metal/hardcore outfit, My Ransomed Soul, recently announced their third full-length album, Trilateral. The disc is set to drop tomorrow, February 24th, 2015, and is the follow-up to their 2013 sophomore offering, Falsehoods. Continuing to evolve with each release, My Ransomed Soul’s sound has developed unique characteristics which help to set them apart from others in the metal and hardcore genres. We caught up with vocalist Brendan Frey to learn about the band and their Chris Galvez-produced and engineered, and Brian Hood-mixed and mastered ten-track CD, Trilateral.

For those not familiar with your band can you tell us a little bit about yourselves?
Frey: We are a metal and hardcore influenced band from central Maryland that formed in 2007. The band currently consist of Hector Fernandez and Garrison Frey on guitar, Fredy Menjivar on drums, and myself, Brendan Frey, on vocals.

Your new disc Trilateral has just been released. Now that it is complete how do you feel about it, and what has been the response so far?
Frey: The response has been positive overall. Anyone that has been following our music for the past couple years have told us that this is our best release to date. Additionally we have been gaining the attention from a lot of new fans which is great to see.

Check out the song “Hero With No Name”

What is your writing process like?
Frey: Garrison and Hector worked together for the writing process of our new album. A lot of time went into pre-production and programming drums to get a better feel of what the album would sound like when recorded. When we entered the studio with our producer, Chris Galvez, he helped us reshape the material in order to perfect the sound we were seeking.

You guys are an extremely heavy band, how does it make you feel when that power and energy you channeled in the studio comes to life in front of a crowd?
Frey: It is an incredible feeling. I have never felt more alive than when I can look out into a crowd and feel the same amount of energy coming from them as we are putting into our performance. I personally feed off the crowd’s energy, the more into it they are, they easier it is for me to return the same amount of energy.

When you write do you do so with the live setting in mind or do you write a song just for the song’s sake?
Frey: We try to write realistically. We try to stay away from writing music that we can’t perform live, but still pushes our abilities. We don’t want to be the band that sounds completely different live than we are in studio. The production that goes into our albums is more for polishing our sound than making our sound. We like to maintain raw element when writing.

Along those same lines do you take advantage of technology and email riffs and parts back and forth, or do you get together in a room in a more traditional sense and write together?
Frey: Garrison likes to write a lot of his material on guitar pro. He will often tab out the music he writes on guitar pro and then send the midi files to the rest of the band for review. Hector in the same sense will demo parts of songs and send them to the rest of the band via email. 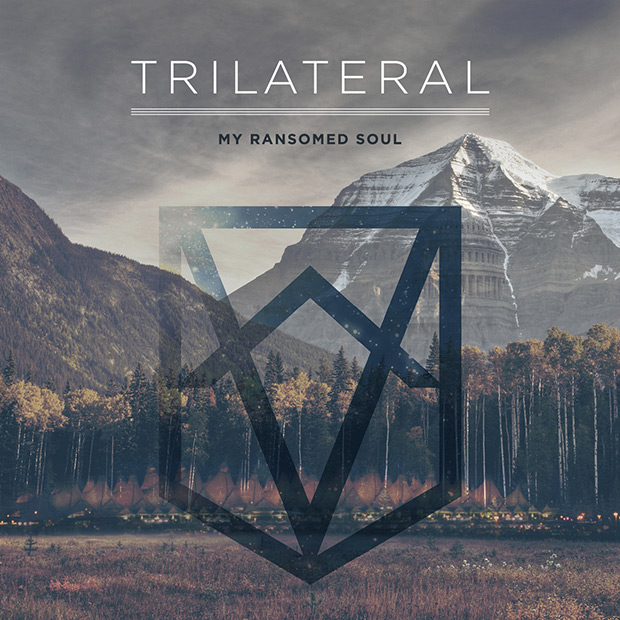 Do you receive a lot of support from your local scene and fans in general?
Frey: We have some very dedicated supporters that have stuck with us over the years, and for that we are very grateful. It can be hard to maintain a large fan base as trends in the music scene change, but those who have stuck with us are very supportive.

Do you have any rituals before you hit the stage? If so, what are they?
Frey: I personally like to stretch before a show. Especially after sitting in the van for several hours, your body gets stiff and uncomfortable. I also like to pray before we perform as well, it helps clear my head and gets myself in a good mental state before we play.

What is the strangest thing that has happened to you on tour, or at one of your shows?
Frey: Back in 2013, we played a bar show in a small town in southern Tennessee while on tour with our old label mates, Ace Augustine. The entire night was just one strange thing after another, and the following are just some of the highlights…. After a few bands had played, we noticed that about six cop cars pulled up to the bar with at least two officers in each car. All the cops left their vehicles and proceeded to enter the bar. We were all very confused by what was happening. After about 15 minutes the officers returned to their cars, and left the bar. The bar owner then told us that the bar was located in a dry county, meaning they were able to serve beer, but no liquor. The cops had stopped by to check if any liquor was being sold.

As the night progressed, the bar owner came outside of the venue and was panicking. We were then informed that an elderly bar patron had fallen and broke his hip during one of the bands sets. The next thing we know, the cops returned, but this time with an ambulance as well. The man was so into all the music and had too much to drink and just feel over while standing up front for one of the bands performing. Turns out this same elderly man had bought our CD earlier that night. As they wheeled the man out on a stretcher we noticed that he was clinging on to something with both his hands, holding it tightly to his chest. When we looked closer we noticed it was the copy of our CD that he purchased earlier that night.

Check out the song “Monarch”. 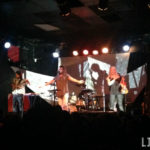 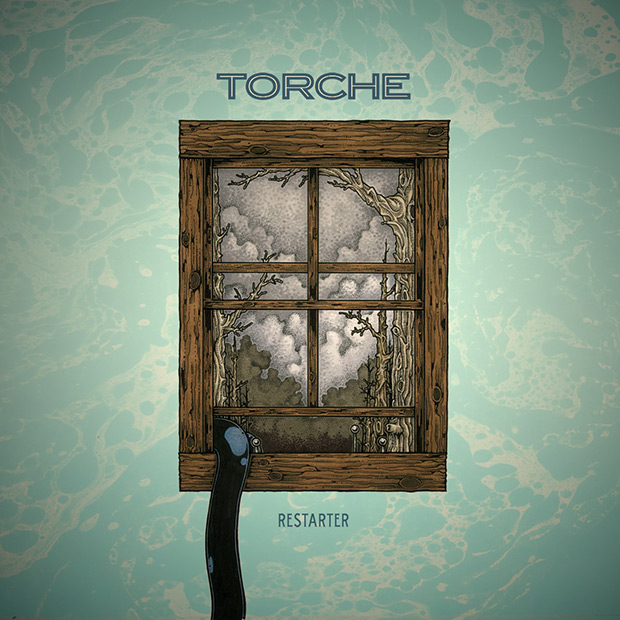