The Skinny: Albany punk rock band Drug Church has released their critically heralded new EP, Swell, today via No Sleep Records. Fans can pick up a copy now via the usual online retailers, and stream the record via SoundCloud just below.

Following extensive touring behind their wildly successful, genre redefining full-length debut, Paul Walker, Drug Church appropriately took some time off to relax in luxury and retreat in their hometown of Albany. With swollen egos and Grammy wet-dreams, the band returned to the studio in late 2014 to create an alternative rock masterpiece that would usher in a new dawn of rock-hysteria. The result of their efforts was Swell, a five song EP produced by Jawbox vocalist/guitarist J. Robbins (Against Me!, Murder By Death, mewithoutYou) that takes their idiosyncratic blend of punk and alternative to new heights of sick.

“Is it possible to be too sick?,” ponders vocalist Patrick Kindlon. “Does sickness have a terminal velocity? Or will we continue to escalate and amplify sick for all eternity? We intend to find out.” 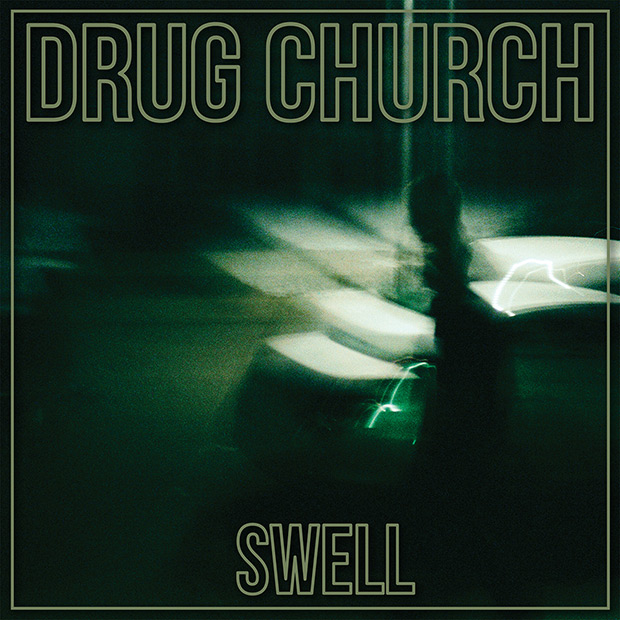 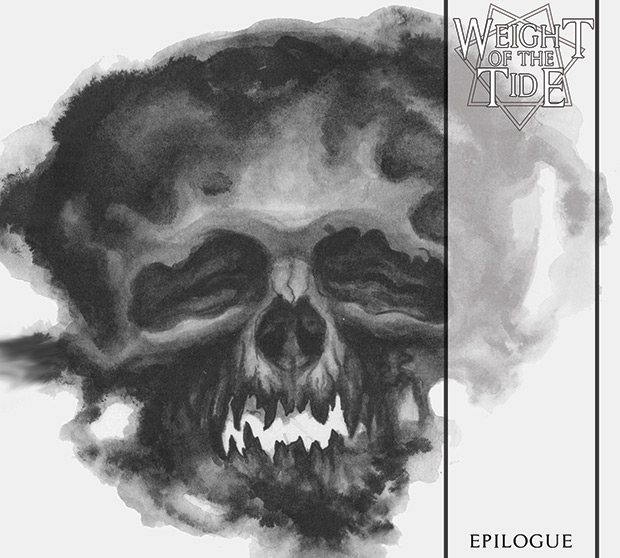 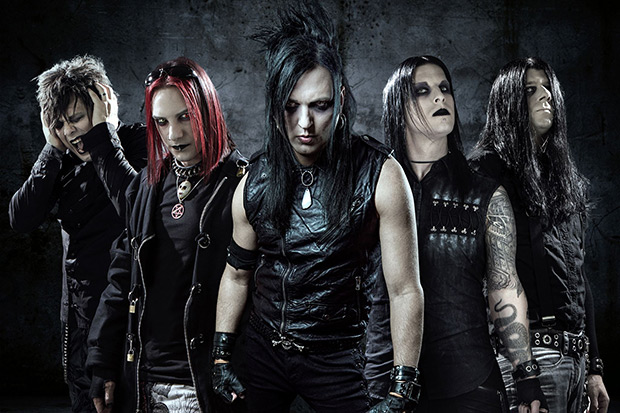