The Skinny: Billboard charting teen rocker chick Diamante has unveiled her second single “Dirty Blonde” from her upcoming Dirty Blonde EP, out April 7. “Dirty Blonde” is the follow up single to “Bite Your Kiss”, which peaked at #3 on Billboard’s Hot Singles chart in 2014.

“Being a dirty blonde is an attitude – a lifestyle. It is having the mentality of a brave, wild, and genuine free spirit who chooses the freedom to be who they are, as they are.” said Diamante of the song and album. Diamante was recently named one of Revolver’s “Hottest Chicks In Hard Rock” in their current book, which is available now at select retailers and in Revolver’s online store. Diamante is also featured in Revolver’s 2015 calendar. 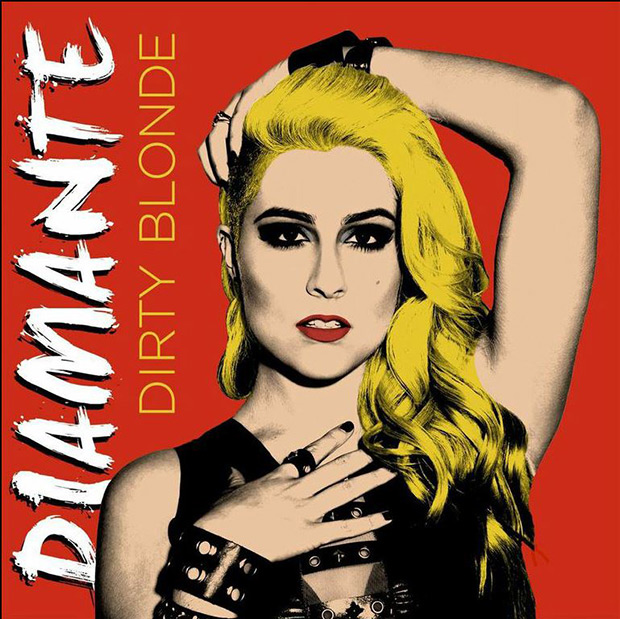 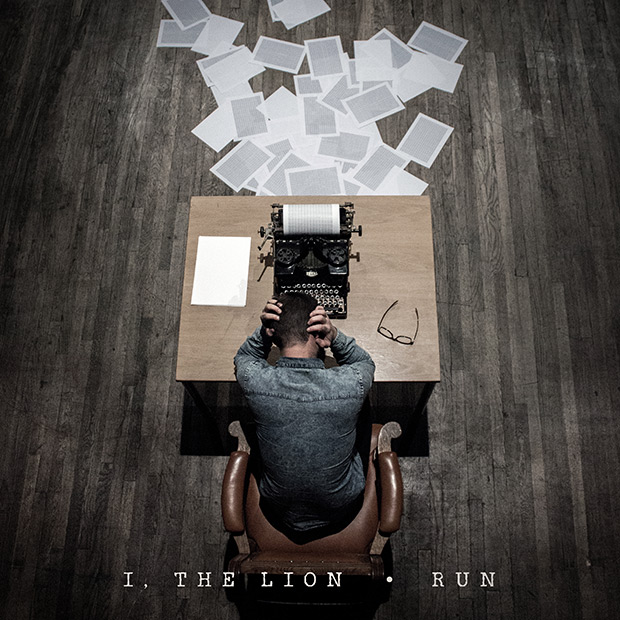 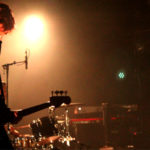