Valley of the King is the debut album from UK-based doom metal act, Desolate Pathway. This is a concept record of sorts and, after a short spoken word intro, the title track opens things up by dropping the listener smack dab into a world right out of “Game Of Thrones” where we join Prince Pallidor, a virtuous knight who is leading his small army of deserters to The Valley of the King.

The band is considered by many to be a doom band, and while there is quite a bit of slow, heavy riffage, common for the genre, there is also a good bit of epic metal, along the lines of Manowar, in the mix as well. Either way, it is an adventurous undertaking that I think is done really well and, as doomy as it gets, the music does not trudge along and bog down the storyline.

Vocalist Simon Stanton connects the listener to the story with his emotional and passionate performance and the band helps to further transports them through the valley, galloping through many ebbs and flows of the adventure. Before long I felt like mounting my horse, wielding my Excalibur, and joining in the valiant fight with Prince Pallidor!

At the end of the day, Valley of the King won’t be for everyone, but remains a good listen. I think fans of the aforementioned genres might really dig what Desolate Pathway have done here.

Check out the song “The Valley of the King” 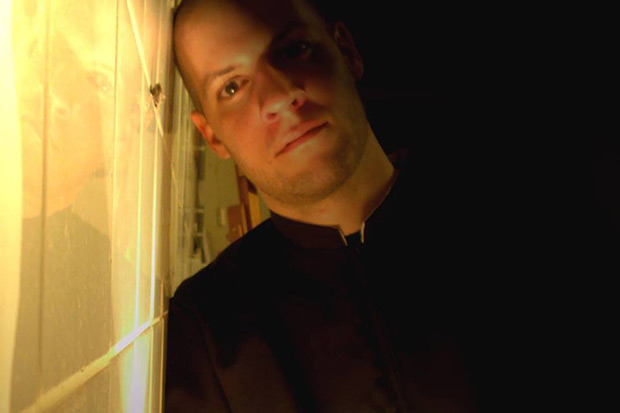 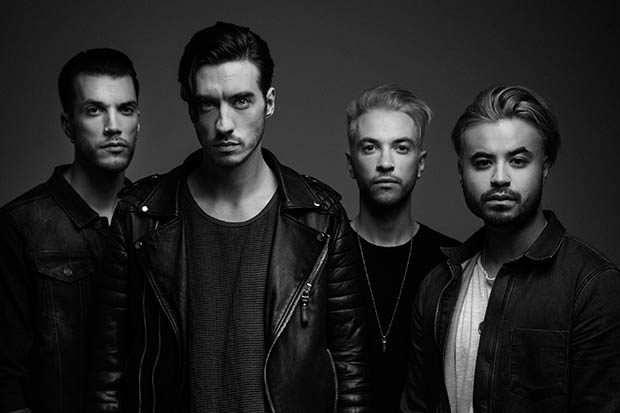