Review and Photo By Pia Cabrera

Friday the 20th of February at Lee’s Palace was a night of incredible loud music! I had the privilege of attending the CD Release Party for CAIRO, and got to see the band’s first performance at Lee’s Palace.

After reviewing their album, History of Reasons, I was anticipating what their show would be like and it more than delivered.  I found it impressive how CAIRO’s fan base has grown so quickly over the last few years. To see their show so packed was surprising and amazing. With their raw talent, it’s be hard to ignore their music, especially seeing it live.

CAIRO sounded amazing; they had a cool and edgy presence, similar to their album. With Caitlin Grieve’s placid violin playing, Matt Sullivan’s solid drumming and Dante Berardi Jr guitar and backup vocals, the band had a great show. Lead singer Nate Daniels’ stage presence was the perfect mix of vocals and interaction with the crowd between songs.

To my delight, this particular evening also afforded me the experience of seeing show openers, Sun K, another Toronto native folk rock band. They performed with guitars on guitars and their powerful front man, Kristian Montana, with a voice that rocked a sense of nostalgia was impressed with their playful keyboardist, Stuart Retallack, who also rocked the trumpet. The band’s song “Sweet Marie” is a must listen.

I’ll be sure to head to CAIRO’s next show and I hope you will too! Please be sure to check out their album History of Reasons, and give a listen to the band Sun K. 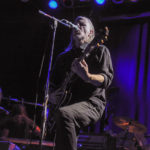 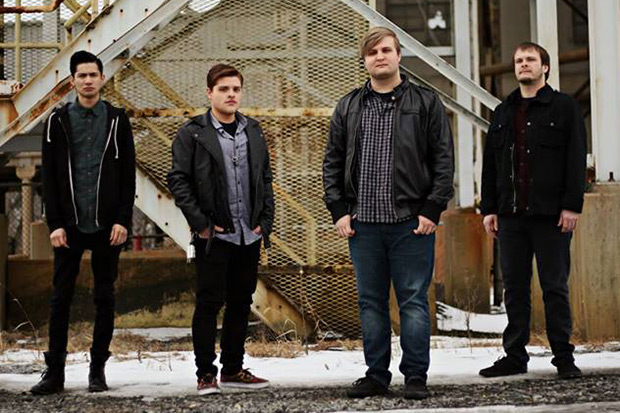